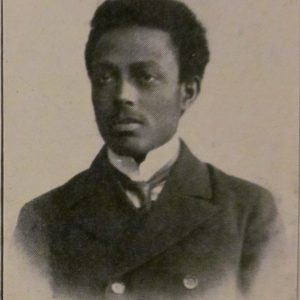 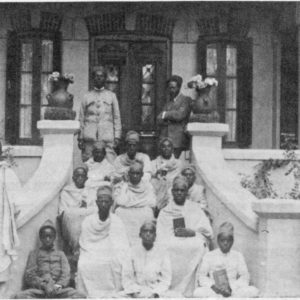 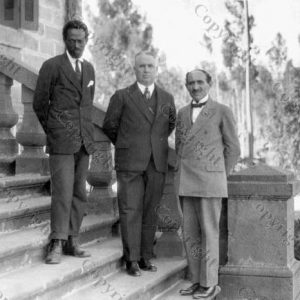 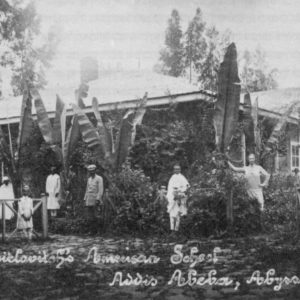 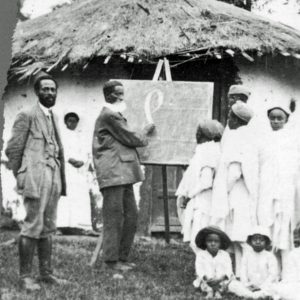 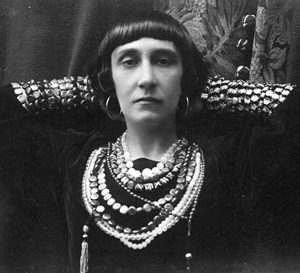 Taamrat Emmanuel: An Ethiopian Jewish Intellectual, Between Colonized and Colonizers

Emanuela Trevisan Semi’s book is an insightful biographical study of a key figure among Ethiopian Jews of the early 20th Century.

Taamrat  Emmanuel was profoundly fascinated by European Jewish culture, by Western thought, and by Italy’s language and customs. …His free spirit, his independence and critical thinking, his suspicion of power, his sarcasm, and his irony flowered and were nurtured during his years in Italy as a young man.

“He was esteemed and admired like a father by his students, old and young. And he truly treated them like a father [would], both in his teaching and care for their well being. But I must also say that his spirit was restless, and his eyes were drawn beyond the confines of the school . . . So he was gripped by a new commitment, of putting himself at the service of Ethiopia’s patriots (and of Negus, the former king). That desire, to a certain extent, supplanted what had been until then a wish only to serve his Falasha brothers according to plans laid out by Faitlovitch and Margulies. And I can’t shake the feeling that he had certain doubts about the program, that it didn’t take sufficiently into account the needs of Falasha traditions . . . That realization, something of a disappointment, came to me after I started to find my friend more distant and less involved in correspondence and work for pro-Falasha cultural activities, in ways I had hoped for, and increasingly dedicated to the reconstruction and progress of Ethiopia in the service of Negus. In particular, at their request, editing and writing mostly historical works, instead of studying Ethiopia’s cultural progress.” Carlo Alberto Viterbo