Events by this organizer 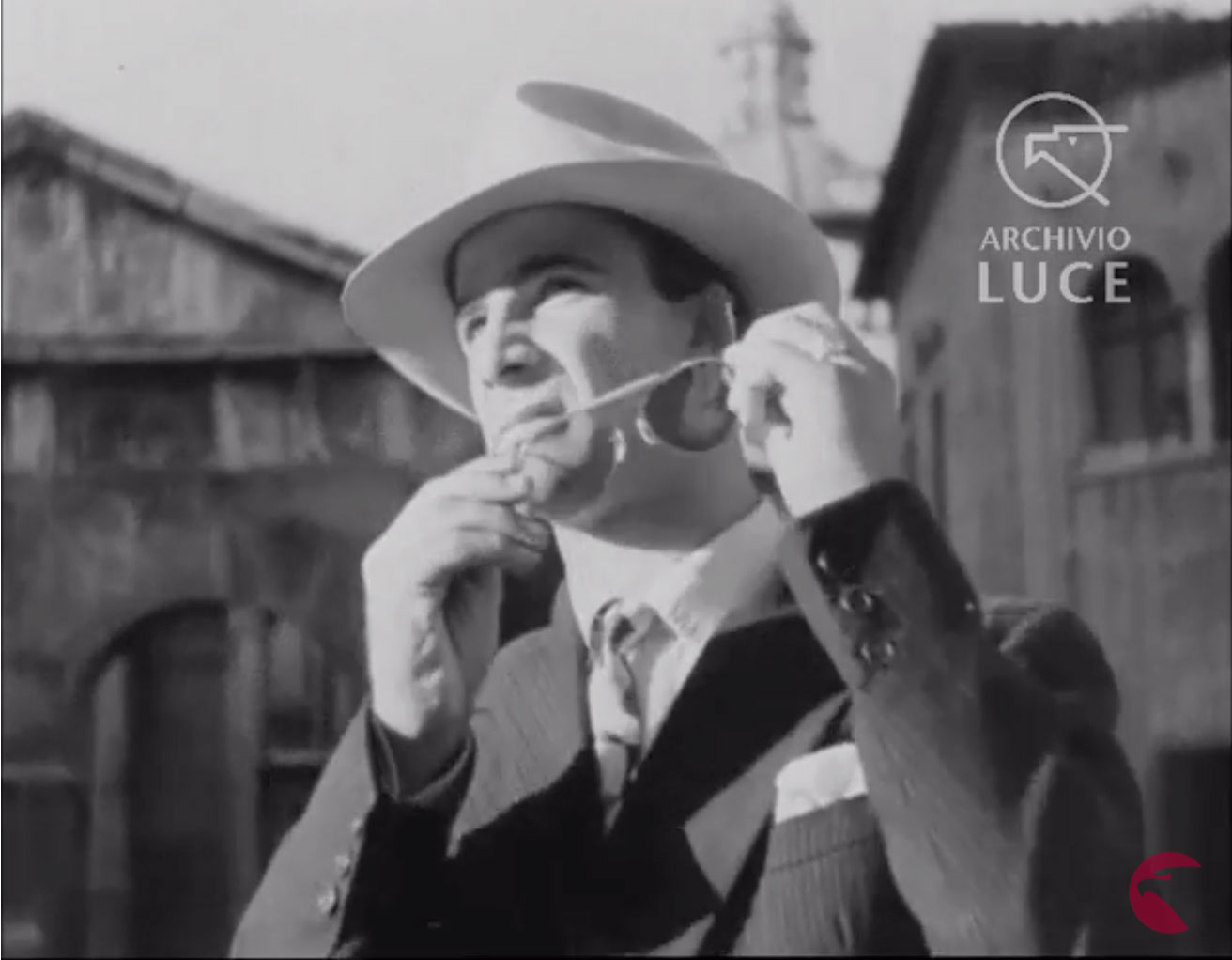 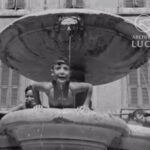 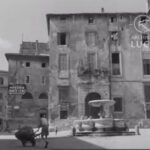 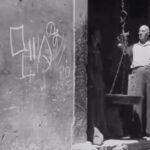 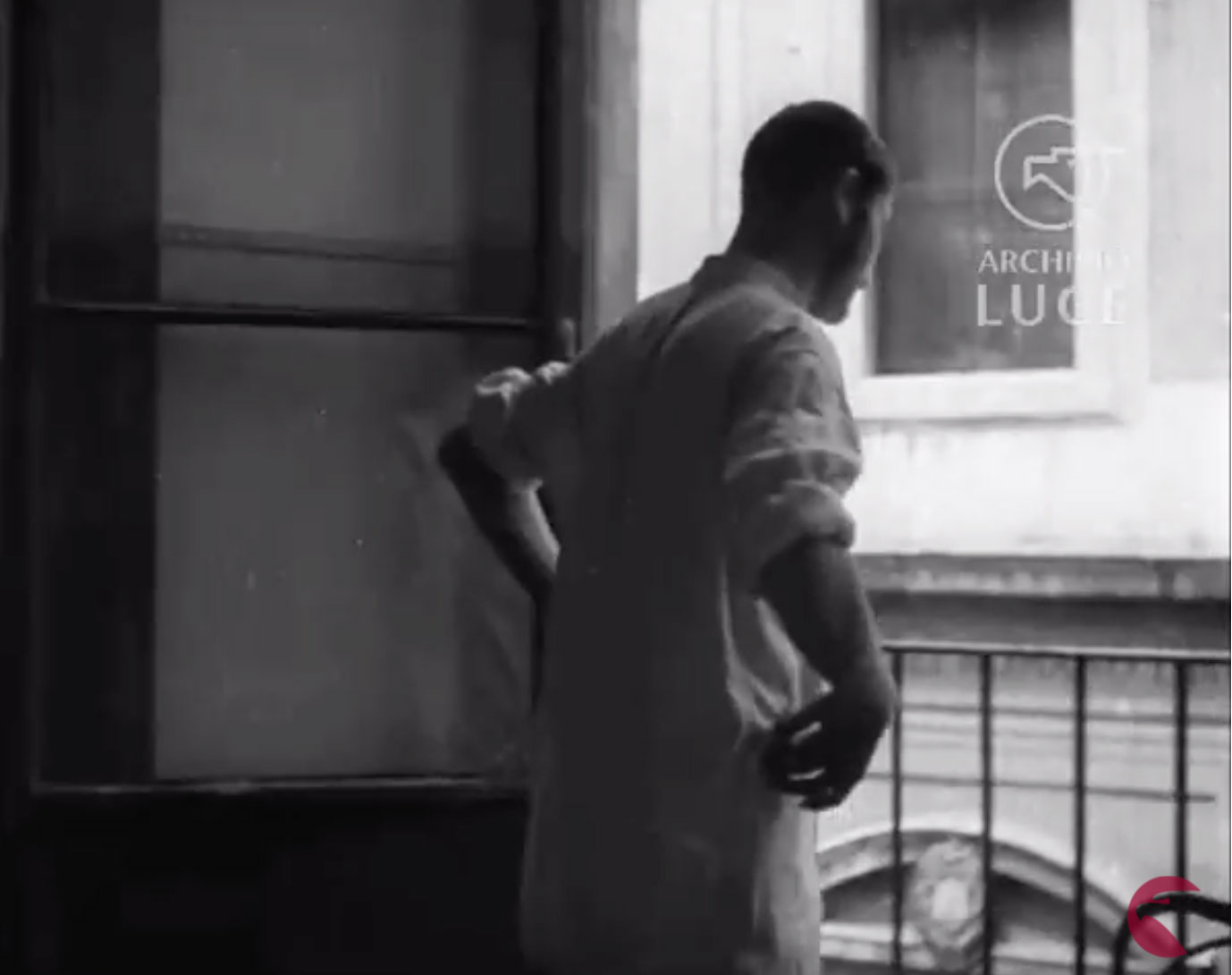 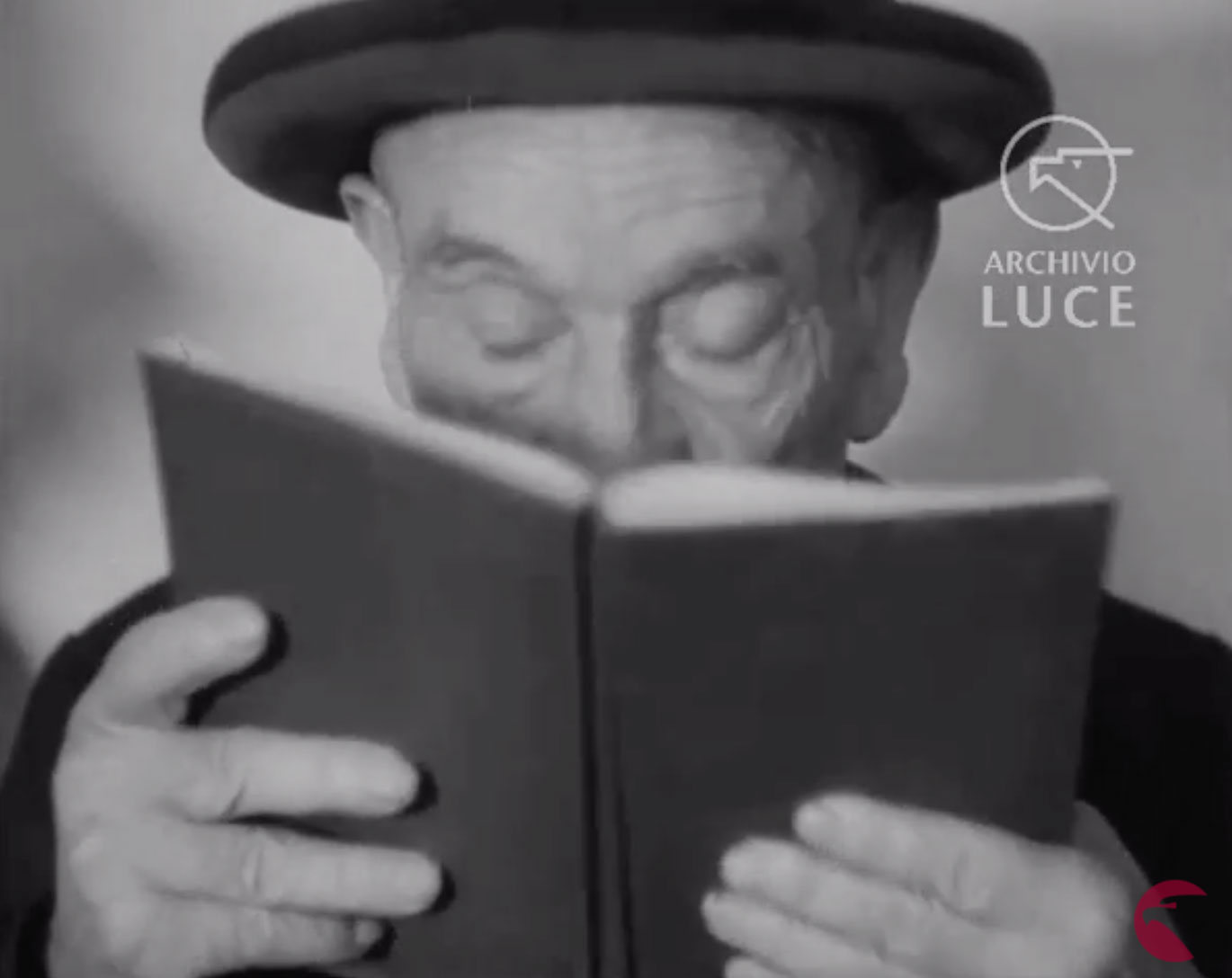 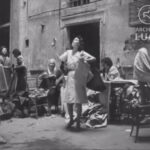 A group of scholars will discuss a little-known 1948 short film, one of the earliest public recollections of the deportation of the Jews of Rome, the exile, and the birth of the State of Israel. A particular set of circumstances makes the film intriguingly enigmatic. It was directed by Romolo Marcellini, a star of colonial cinema who, after the war, found his way into the film industry promoted by the American Office of Strategic Services and aimed at portraying the rebirth of a nation. The script is by Luigi Barzini Jr., scion of a prominent family that loomed large in the Italian press since the Belle Epoque. Barzini Jr. graduated from Columbia University at a time when the institution’s leadership flirted with the Regime. He went on to be the correspondent of Corriere della Sera in Fascist Italy. His father, Luigi Barzini Sr., was a senator and remained on Mussolini’s side during the Italian Social Republic becoming director of Italy’s leading press agency, Agenzia Stefani. After the war, Luigi Barzini Jr., with clearance from the Allied authorities, founded the press agency Libera Stampa and continued his career as a screenwriter and one of the editors of the prestigious media group La Settimana Incom.

The context that originated this film is unknown. Undoubtedly someone guided the director and the writer through the recent memories of Roman Jews. Someone who knew well not only the story and the wounds, but the streets, the places, and the religious rituals. Someone who helped mediate between the small Italian Jewish world brutally betrayed by its own country and a new republic that reluctantly had to come to terms with the sight of its recent past.