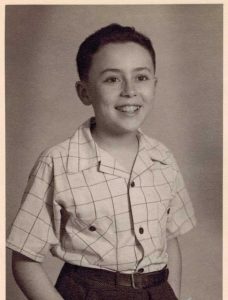 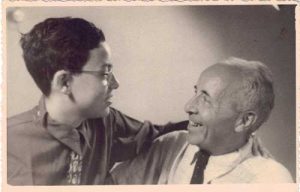 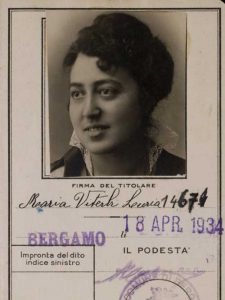 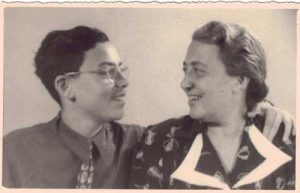 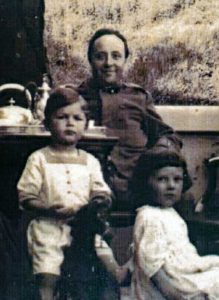 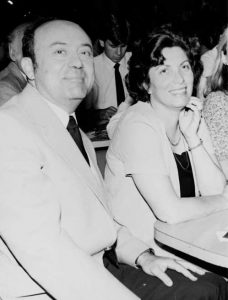 Reflections of An Educator, Researcher And Entrepreneur

Dedicated to the memory of both his father Achille and his son Alexander, this memoir reconstructs the course of his academic career at a time in which technology played a major role in a radical reshaping of the world’s economy and society.

Attuned to the post-war growing technological needs of government and population, Viterbi and his colleagues began to work in an area where scientific research and capitalistic enterprise could support one another. His main contribution to science, the Viterbi Algorithm, found application in different fields, ultimately leading up to the co-founding of Qualcomm, which became one of the most important communication companies worldwide.

His father came from an intellectual but impoverished youth, and imbued family life with the principles of education and social responsibility. Family politics in America were very much in tune with the Democratic party of Franklin Roosevelt, who had favored the poor over the wealthy in raising the nation out of the Depression.

Considering his embrace of capitalism, which he sees as a force that incentivizes people to strive to achieve the best of their ability, Viterbi holds firmly to the values of social equality and reform, advocating for equitable taxation, universal education and affordable healthcare. He discussed the importance of public support of basic research in the sciences arguing that the development of knowledge for the benefit of all humanity cannot be entrusted to the private sector.

Originally written for family members, this carefully pondered autobiography proves valuable to readers of all ages, as it offers a glimpse into major 20th century events, and poses unavoidable questions on the impact of science on society and on the relation between personal initiative, creative thinking and private or public institutions.

About the Author
Andrew Viterbi was born in Bergamo, Italy in a middle-class Jewish family. His father, Achille Viterbi, was the director of the Ophthalmology Department in the city hospital. His mother, Maria Luria, came from a prominent family from Piemonte of Sephardic origin. She had obtained a teaching degree but, as it was common for well-to-do women of her generation, she did not work.

The Viterbi family fled to the US in 1939 after the promulgation of the fascist Racial Laws deprived Achille Viterbi of his position and sustenance.
In the US, Andrew Viterbi received his bachelor’s and master’s degrees from MIT in the 1950s and his Ph.D. from USC in 1962. He is a member of the National Academy of Engineering, the National Academy of Sciences, and the American Academy of Arts and Sciences from which he received prestigious awards and recognitions.

With the “Viterbi algorithm,” Dr. Viterbi created a groundbreaking mathematical formula for eliminating signal interference, allowing for effective cellular communication, digital satellite broadcast receivers, and deep space telemetry. He went on to co-found Linkabit Corporation, Qualcomm Corporation, and other companies. He also pioneered new technologies including CDMA, an advanced transmission technology for cellular phones. Currently, Viterbi serves as president of the Viterbi Group, which invests in early stage companies, and he teaches at the Viterbi School of Engineering at USC. He is the recipient of many awards, including the National Medal of Science, in 2008.

I have often referred to my father, Achille, and his beliefs and proverbs. For me he was at the same time a father, grandfather, teacher and mentor. He was a “Renaissance man” with a breadth of knowledge well beyond his peers and even further beyond the members of my generation.