I met Piero Dello Strologo many years ago in Genova. He was younger than I am today and became the initial inspiration for what, years later, would be established as Centro Primo Levi in New York. I arrived at his office in mid-morning. At his desk, he managed his own business seamlessly together with all sorts of municipal affairs, and his dearest creation, the Centro Culturale Primo Levi. He wanted everyone to know and appreciate Jewish culture, regard Jews as “familiar,” and, at the same time, he wanted to leave a unique imprint on his charming but irreversibly declining port city. He got a kick out of the idea that minority could contribute in major ways to national societies. (Image: Emanuele Dello Strologo)

But what most displeased me, personally, was that my characters were used so freely, with so little reference to my…

A brilliant publisher, Formiggini started running his business in the first decade of the twentieth century in his hometown of… 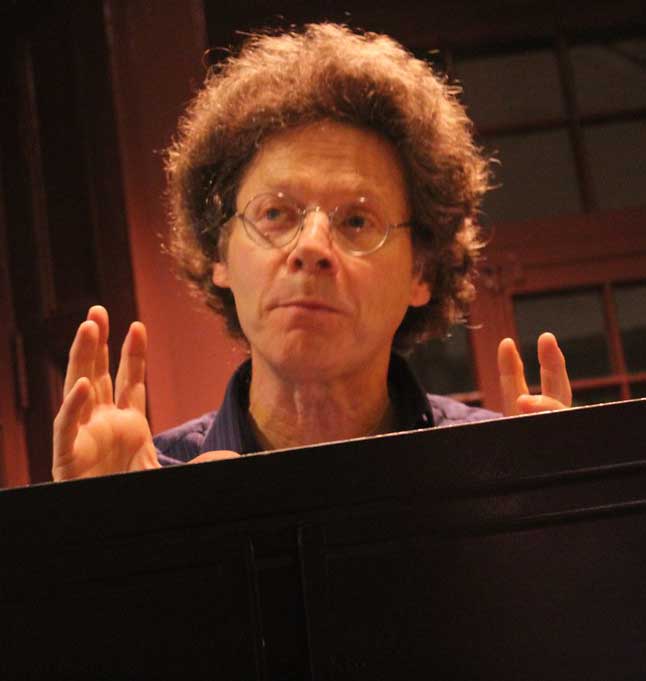 Going elsewhere might just show you who you are and what you might become. That physically, psychologically, imaginatively, you have…