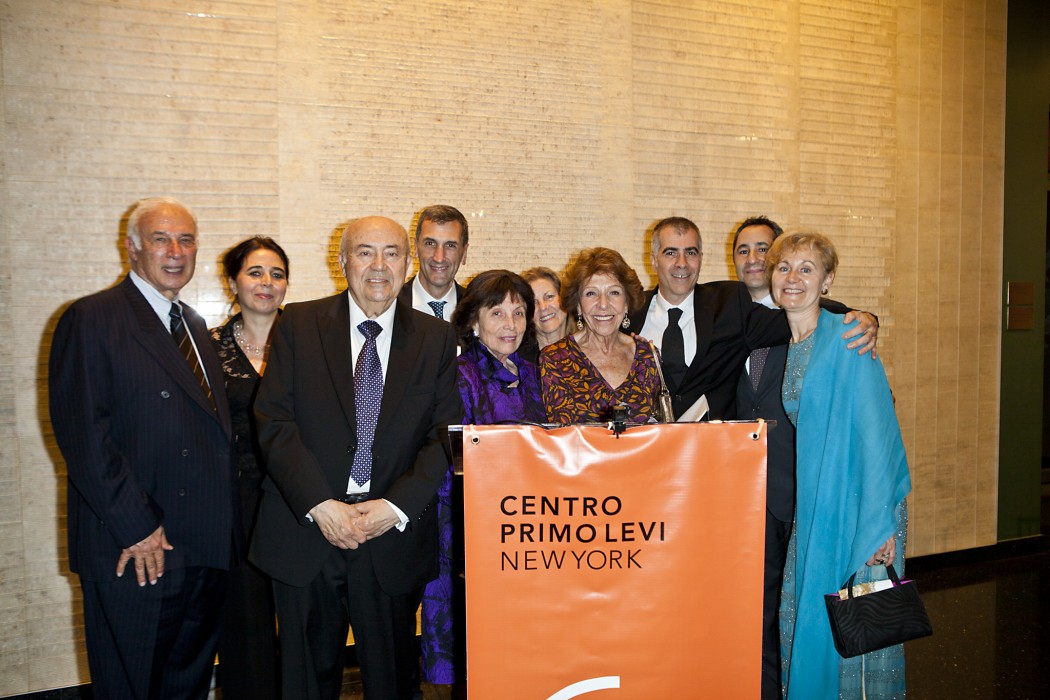 On May 20th, 2013, Centro Primo Levi hosted its first benefit Gala. On this occasion John Elkann presented the Centaur Award to actor John Turturro for his outstanding contribution in the promotion of Primo Levi’s work, legacy and ideas, through his film and theater work. Turturro, who played Primo Levi in Francesco Rosi’s The Truce, has been a close friend of CPL, most recently appearing with Joan Acocella in a stage reading of The Mark of the Chemist.

The name of the newly established award derives from Levi’s predilection for the centaur as a metaphor which describes his own complex identity. Levi defined the centaur as  representing the coexistence of opposites, the union of man and beast, of impulse and reasoning. It also embodied his notion of diversity and hybridity as inseparable from those of freedom and peaceful coexistence among people.

Among the highlights of the benefit, which was organized by Jeffrey Keil and Danielle Pinet, was  a moving speech by CPL’s board member  Stella Levi evoking her experiences  growing up on the Island of Rhodes and the making of her Italian Jewish identity. This was followed by remarks by Andrew Viterbi and Marian Javits.

The young industrialist John Elkann, chairman of Fiat and Exor, embodied the link between Turin’s work ethic, memorably described by Primo Levi, and contemporary New York. In his speech he evoked with true emotion personal memories and shared aspirations. And a family connection that began with his paternal grandmother Carla Ovazza – who had taught Primo Levi how to skate- and has remained solidly alive to this day.

The audience, composed of philanthropists, scholars, intellectuals, old and new friends and supporters of Centro Primo Levi,  was captivated by John Turturro’s intense account of the transformative effects of the long years and efforts that went into the making of the film The Truce. It was in the course of that experience that he developed a life long passion for the work and ideas of Primo Levi.

An annual newsprint of Printed Matter, CPL’s online monthly, was published on this occasion. The issue features highlights from the online monthly and was designed by Jonathan Wajskol, who also designed the beautiful glass award. 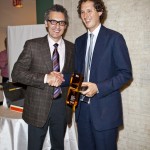 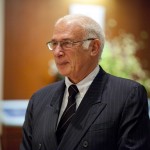 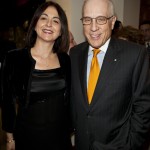