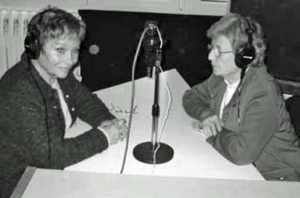 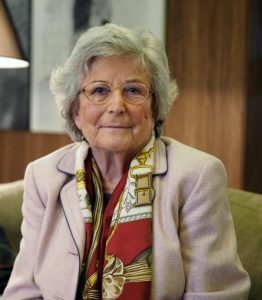 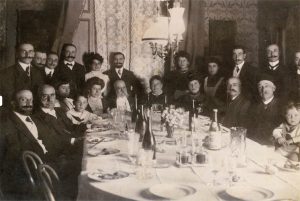 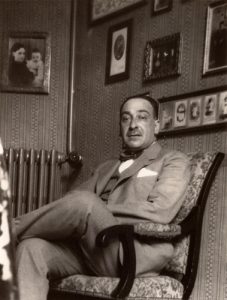 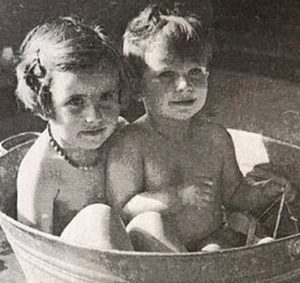 The narrative follows the family’s flight from Germany to Brussels, through the grim French camps in Gurs and Saint–Cyprien, to the Cote D’Azur. After the capture of their parents, Marianne and her brother were taken under the protection of the Italian Jewish banker and philanthropist Angelo Donati. The Spier children lived in Nice with Donati —a key figure in the underground Jewish rescue efforts in Southern France— until September 1943, when he brought them into hiding in Italy. The Spier parents perished in the deportation—and after the war Angelo Donati adopted the children and gave them his name. The point of departure for the book is the crucial moment in 1999 when Marianne Spier-Donati, who had been living in Paris, is contemplating a return to Erfurt, at the invitation of the city’s mayor.

The book is a tour de force, written in the first person by Tarcali, who brilliantly relates the story from the point of view of Marianne Spier-Donati, who was 5 years old when the story begins.

The conflicting emotions and clash between the ambiguities of the adult survivor and the unhealed pain of the child who has lost her beloved parents, are given a clear voice in this searing book.

About the Author
Olga Tarcali was born in Paris, into a Russian-Hungarian family. She worked as Editorial Assistant for various publications and as copywriter in an advertising agency. In this book she recounts the fate of her childhood friend, Marianne Spier Donati.

I’ve often wondered if it was simply the horror of what happened that gave my memories this sharp outline, like acid on copper plate, etching them indelibly into my memory, almost like a fixative permanently sealing the image revealed onto photographic paper.