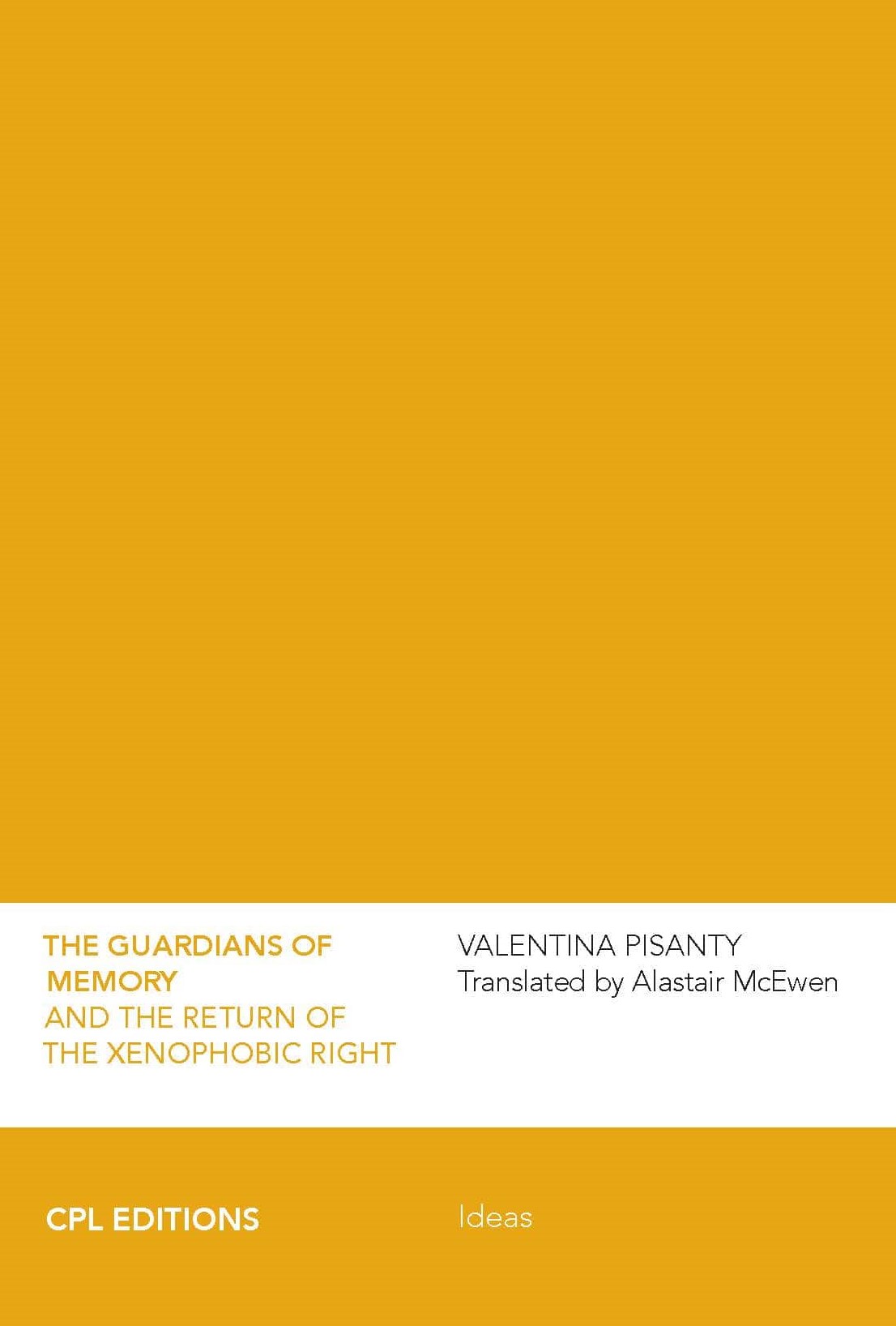 Stateless: A Russian Childhood in Fascist Italy currently hasn’t been written yet. Marita Dresner is working with a collection of notes, research and diary entries to create this piece. Contact us if you’re interested in sponsoring this book (donating towards its writing, production and translation), or if you’re interested in publishing opportunities for the book.
Read More→
Recent Posts
Categories
© Copyright 2021 Primolevicenter. Designed by Wordpress Customize