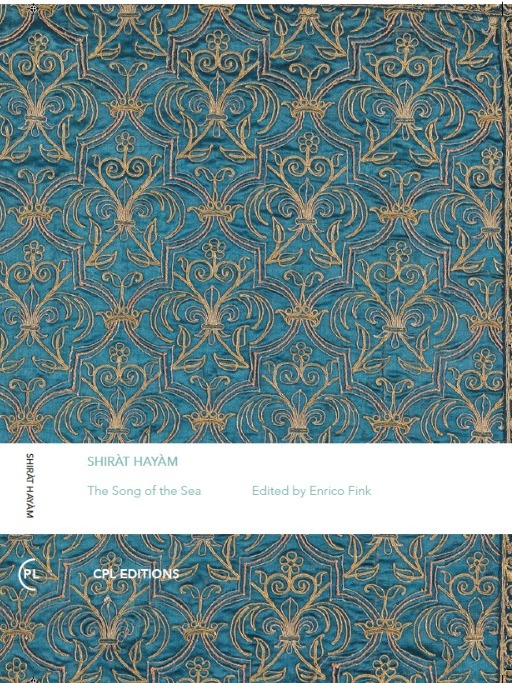 SHIRÀT HAYÀM - The Song of the Sea Edited by Enrico Fink Curated by Enrico Fink, this book inaugurates the Erna Finci Viterbi Chàzanut Roundtable, a workshop and program series on Italian Jewish music and liturgy established by Centro Primo… 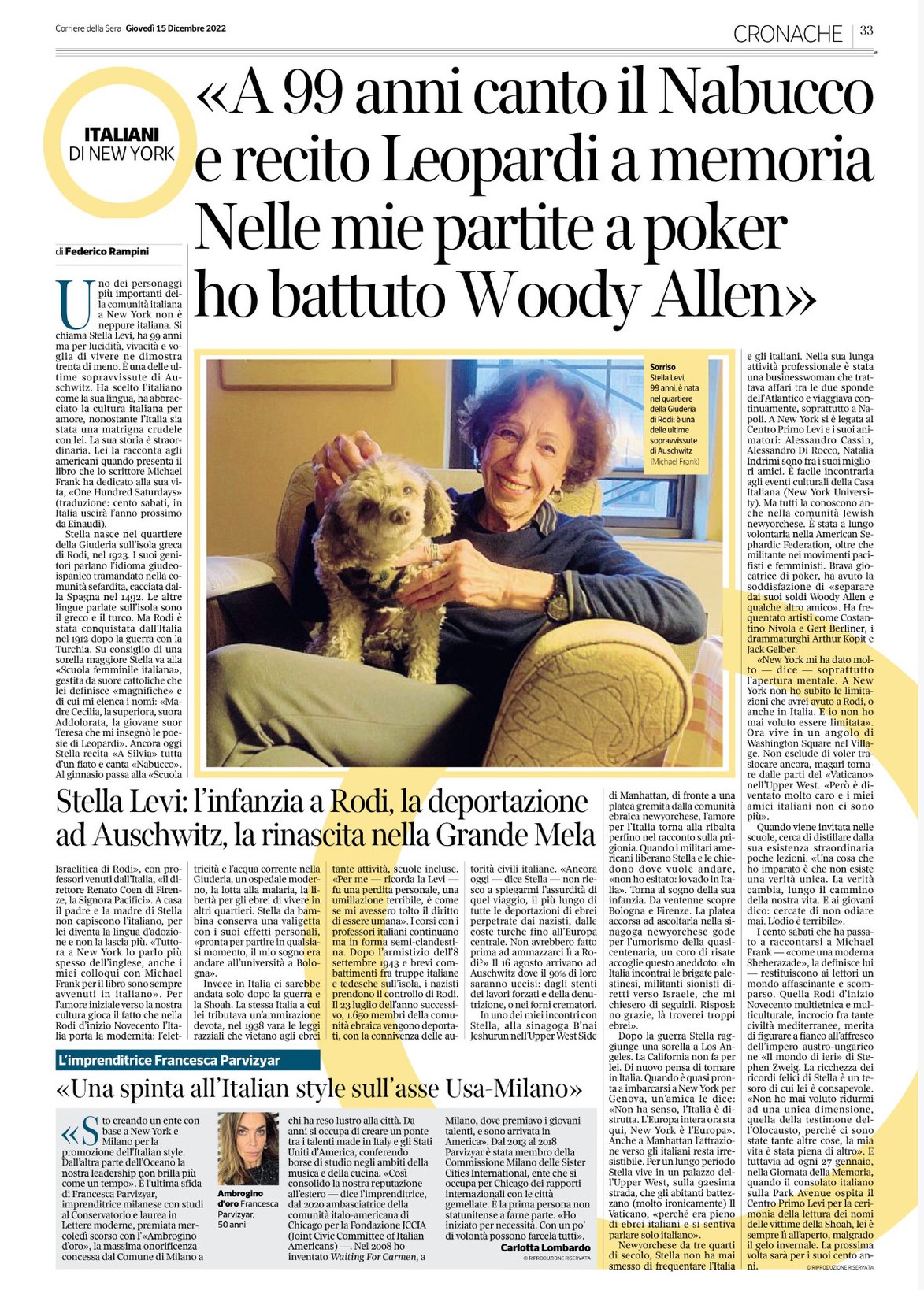 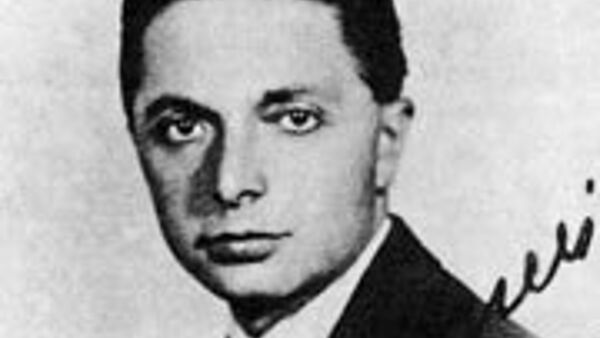 By Giuseppe Galzerano in Manifesto 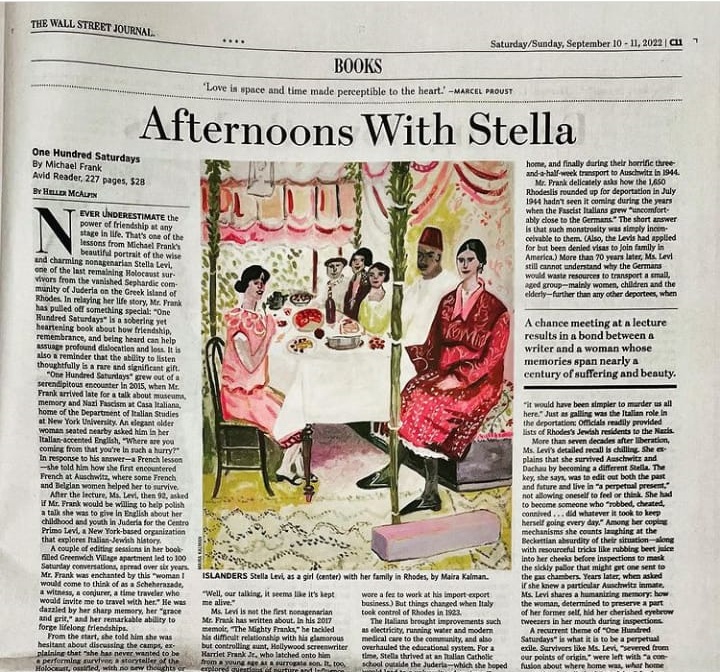 By Heller McAlpin in The Wall Street Journal

A chance meeting with a Holocaust survivor blossomed into weekly conversations—and a journey into a vanished world. 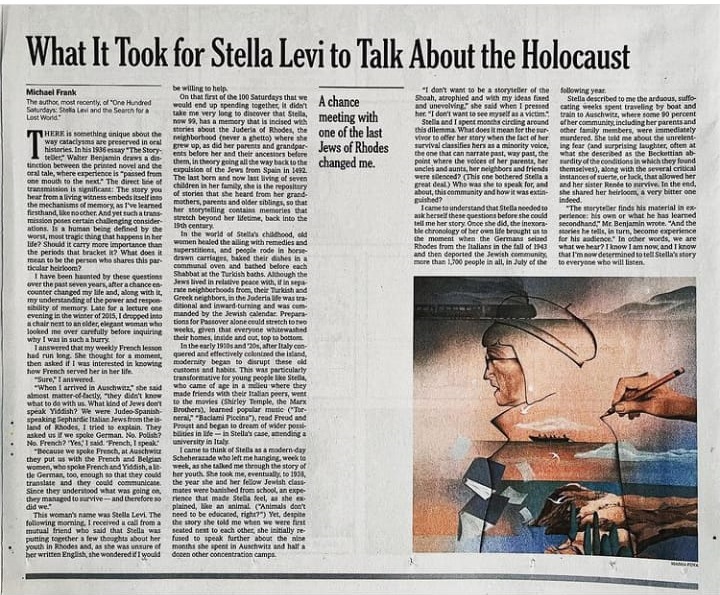 By Michael Frank in The New York Times

There is something unique about the way cataclysms are preserved in oral histories. In his 1936 essay “The Storyteller,” Walter Benjamin draws a distinction between the printed novel and the oral tale, where experience is “passed from one mouth to the next.” The direct line of transmission is significant: The story you hear from a living witness embeds itself into the mechanisms of memory, as I’ve learned firsthand, like no other. And yet such a transmission poses certain challenging considerations. Is a human being defined by the worst, most tragic thing that happens in her life? Should it carry more importance than the periods that bracket it? What does it mean to be the person who shares this particular heirloom?

I have been haunted by these questions over the past seven years, after a chance encounter changed my life and, along with it, my understanding of the power and responsibility of memory. Late for a lecture one evening in the winter of 2015, I dropped into a chair next to an older, elegant woman who looked me over carefully before inquiring why I was in such a hurry. 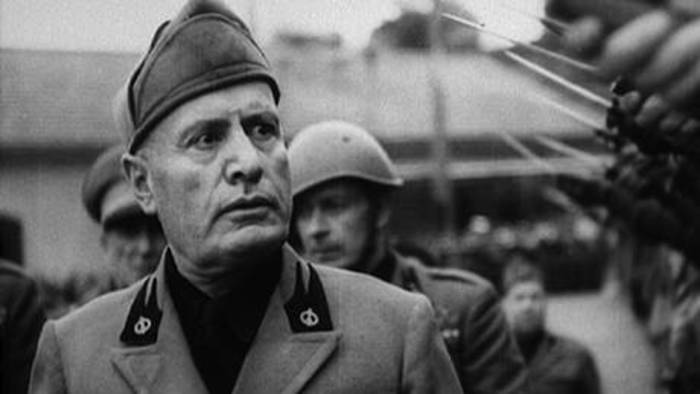 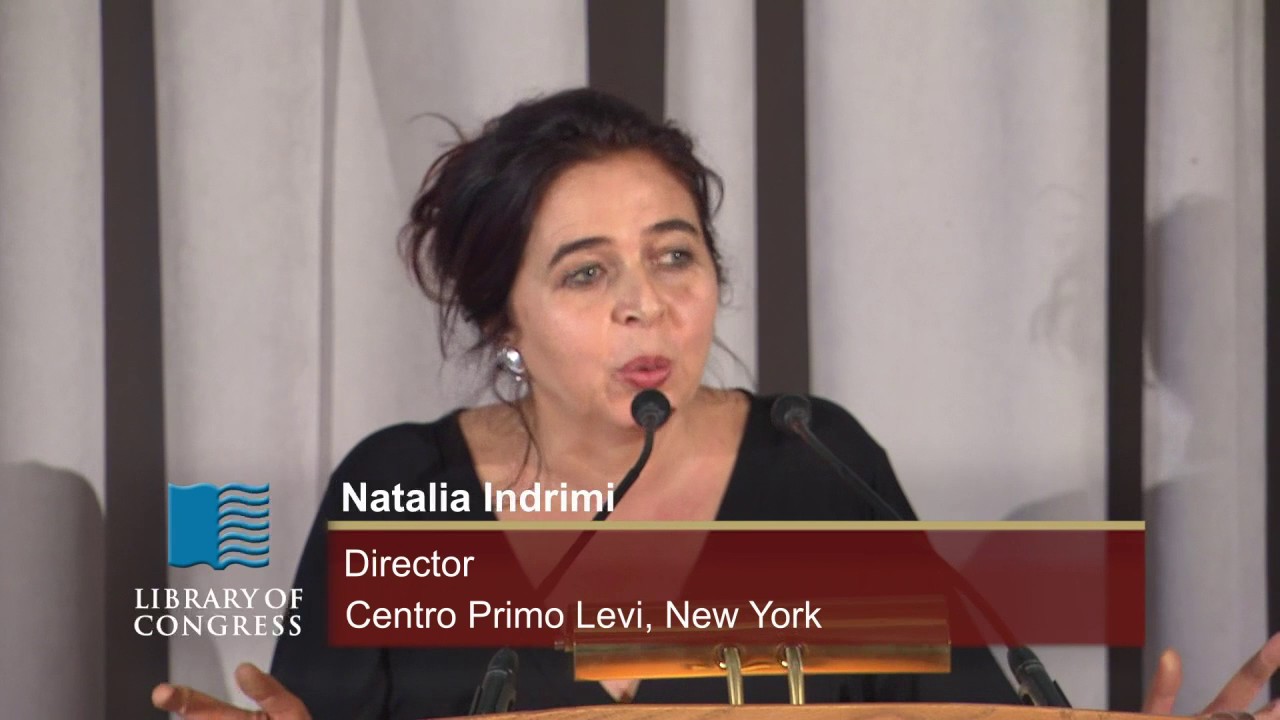 The Wolf/Hallac and the Viterbi/Smargon families’ friendship goes way back, approximately fifty years. Jack first met Andy during his service in the US Air Force from 1959 to 1963 when Andy requested a grant for his research. He received it.…

Interview with Valentina Pisanty on her book The Guardians of Memory and the Return of the Xenophobic Right (New York: Centro Primo Levi Editions, 2021), a provocative investigation of the weaknesses of dominant Holocaust memory culture, which often ends up being appropriated by illiberal and xenophobic forces. 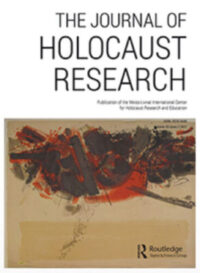