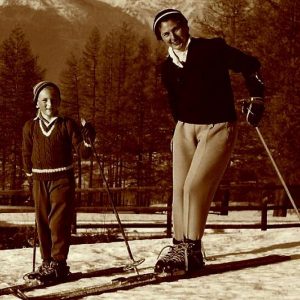 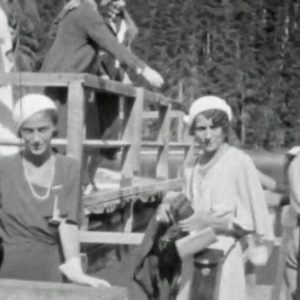 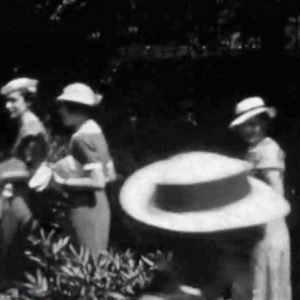 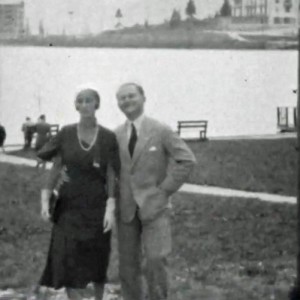 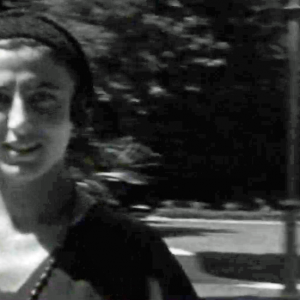 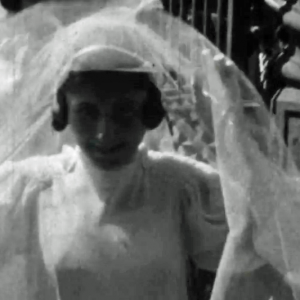 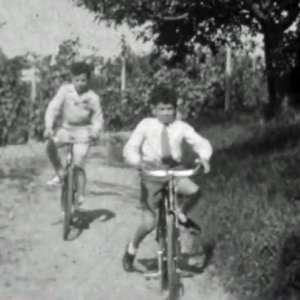 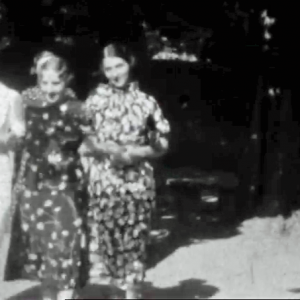 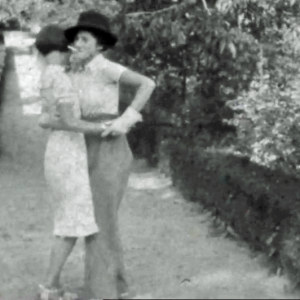 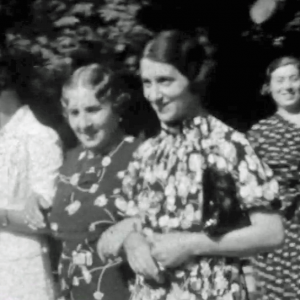 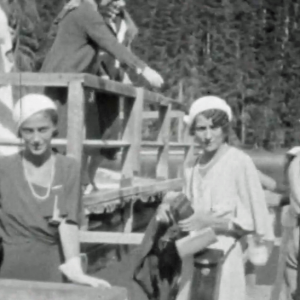 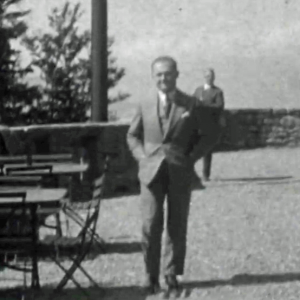 Money Must Stay in the Family

The plot of Money Must Stay in the Family, unfolds around the family matriarch’s last will and traces the story of an upper class Jewish family from Turin, the fictional Ottolenghis. The multigenerational saga begins with the flight from Mussolini’s Racial Laws of 1938 and continues with the arrival in the Upper West Side of Manhattan and the dispersion from New York to Rome, Paris, Tuscany, South America, and Jerusalem.

Unlike the numerous studies of German and Austrian Jews who came to the US fleeing Nazism, until recently relatively little has been written on the much smaller groups of Jews arriving from Italy and France. Centro Primo Levi’s publishing and research project Americordo, of which this book is part, has begun to offer sources to reconstruct this story.

Alain Elkann has found the perfect pitch to describe from the inside this small and singular minority of Italian and French Jewish exiles: wealthy and for the most part oblivious to politics, they escaped the brunt of the persecution and loss, and have thus far remained largely unexamined.

Avoiding stereotyping and sociological categories, in a delicate balance between fiction and memoir, Elkann focuses on individual destinies and quests. Through a multitude of characters from two interconnected families, he presents forms of attachment, estrangement, belonging, rejecting, escaping and returning to Judaism, in a post-Shoah world.

Alain Elkann is an Italian novelist, essayist, and journalist. He has written fifteen novels, as well as collections of short stories, essays, and books of interviews. He has been a regular contributor to the daily paper La Stampa for over thirty years. A visiting professor at the University of Pennsylvania and at The Hebrew University in Jerusalem, he serves on the board of the Italian  Academy of Advanced Studies at Columbia University. Mr. Elkann has been a counselor to the Italian Cultural Ministry as well as Chairman of the Egyptian Museum in Turin. He was awarded the Légion d’Honneur by the French Republic.

This footage taken in the early 1930’s up to 1936, two years before the promulgation of the Racial Laws and screened in public for the first time, shows the Ovazzas (the Elkanns’ maternal relatives) in their city residence in Turin, country villas, during leisure time, vacations on the lakes, skiing, traveling to Libya with Italo Balbo and in New York City.

Like Giorgio Bassani’s Finzi Continis, the Ovazza’s social status was not representative of the majority of Italian Jews and their understanding of the racial persecution was tinged by their self-perception as national elite with direct ties to the Regime. Unlike Bassani’s semi-fictional characters however, members of the Ovazza family had dramatically different destinies of survival and death, made different choices and took different paths after the war.