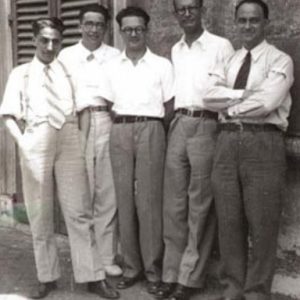 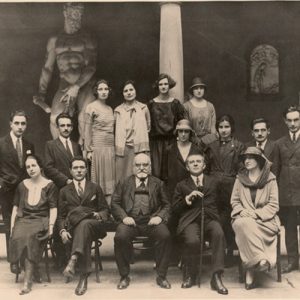 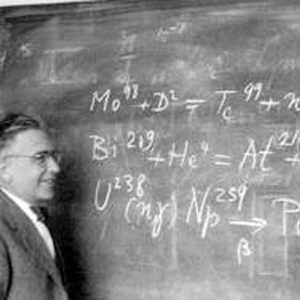 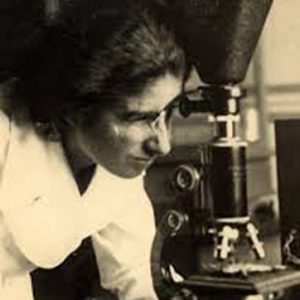 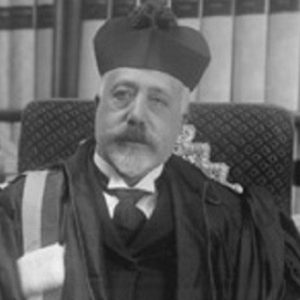 The Jewish emigration provoked by fascist persecution was a significant phenomenon in the history of 20th century’s Italy. It resulted in, among other things, a “brain drain” that negatively and deeply impacted the scientific development and the whole of Italian culture in the post-war years. In spite of this, for a long time this topic has been somewhat neglected in Italian historical studies, the focus being primarily on migration motivated by economic reasons or political dissent. Excluding some references in works on political opposition abroad the so-called fuoruscitismo, in papers about particular destinations of Jewish emigration or in memoirs, the first paper that provides an overview on this matter is an essay by Mario Toscano, first published in 1988 and republished in 2003.

After 1988, analysis of the consequences of persecution brought about a renewal of interest in the theme of emigration, in particular in the areas of high-culture and the professions. References and useful data concerning the migratory flow of Jews from Italy can be found in general works about the persecution; in works regarding measures against foreign Jews who sought refuge in Italy; in books and articles concerning the expulsion of teachers from various universities and their difficult or unsuccessful reintegration after 1945.

In Capristo’s essay a synthesis is presented of themes regarding the Italian Jewish emigration after 1938: the nature of the persecution; the approximate dimensions, given the absence of accurate documentation, as well as the qualitative description of this migration; and the cultural and scientific consequences for Italy and for the countries where they arrived, and note made of the activities of some of the émigrés, particularly with regard to those who settled in the United States.

About the Author
Annalisa Capristo received her degree in Philosophy from the University of Rome “La Sapienza” and holds a postgraduate degree in Library and information science from the Vatican School of Library Sciences. She was awarded fellowships from the Istituto Italiano per gli Studi Storici in Naples, the Vatican Library and the Accademia Nazionale dei Lincei. Currently she is librarian at the Centro Studi Americani in Rome, Italy. Her research activity focuses on the effects of the anti-Semitic Fascist laws on Italian culture, the reactions of Jewish and non-Jewish intellectuals (Italian and foreign) to the persecution, as well as on the flight of Jewish scholars from Italy, particularly to the Americas. Her publications include L’espulsione degli ebrei dalle accademie italiane (Turin, 2002) and several essays. In English translation: “The Exclusion of Jews from Italian Academies” (in Jews in Italy under Fascist and Nazi Rules, ed. by J. D. Zimmerman, Cambridge University Press 2005) and “Italian Intellectuals and the Exclusion of Their Jewish Colleagues from Universities and Academies,” (Telos 164/Fall 2013, special issue on “Italian Jews and Fascism”) 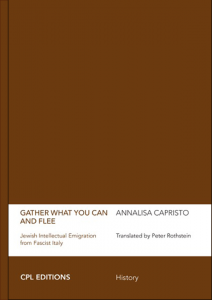 The exile of Jewish professors and professionals caused serious and long lasting damage to Italian culture and Italian scientific development. Emilio Segrè, winner of the Nobel Prize in Physics in 1959, who came to the United States in 1938, talked of “a draining of the blood of Italian culture that has slowed the progress of the country”

print
Please Share This
I am the footer call-to-action block, here you can add some relevant/important information about your company or product. I can be disabled in the theme options.
Get In Touch
© Copyright 2019 Primolevicenter. Designed by Wordpress Customize