To request the full manuscript for research and publishing queries, email us at info@primolevicenter.org and we'll put you in touch with the author. Eugenio Czikk's memoir is written in Italian and is unpublished.
Read More→

To request the full manuscript for research and publishing queries, email us at info@primolevicenter.org and we'll put you in touch with the author. No Stamps in the Italian Alps was originally published in Italia by Casa Editrice Giuntina, via degli Artisti 6/i, 50132 Firenze (ISBN 978-88-8057-473-6) under the title La balma delle streghe.
Read More→ 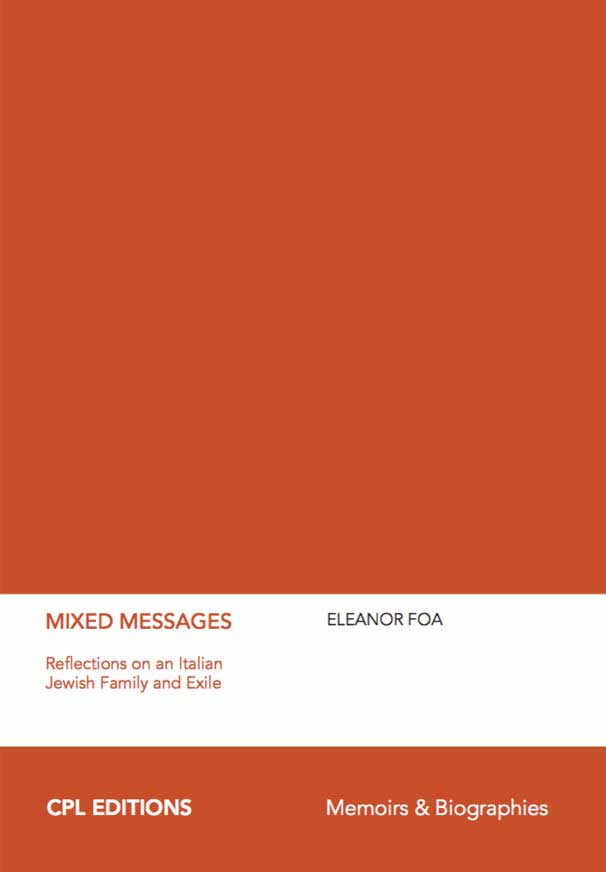 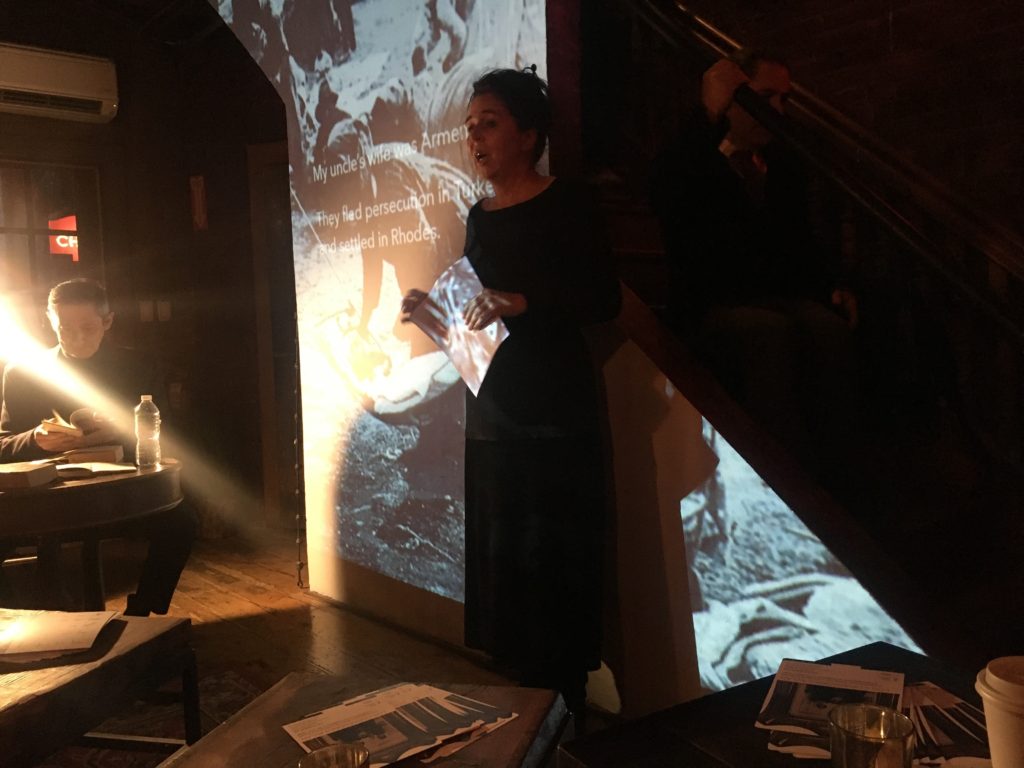 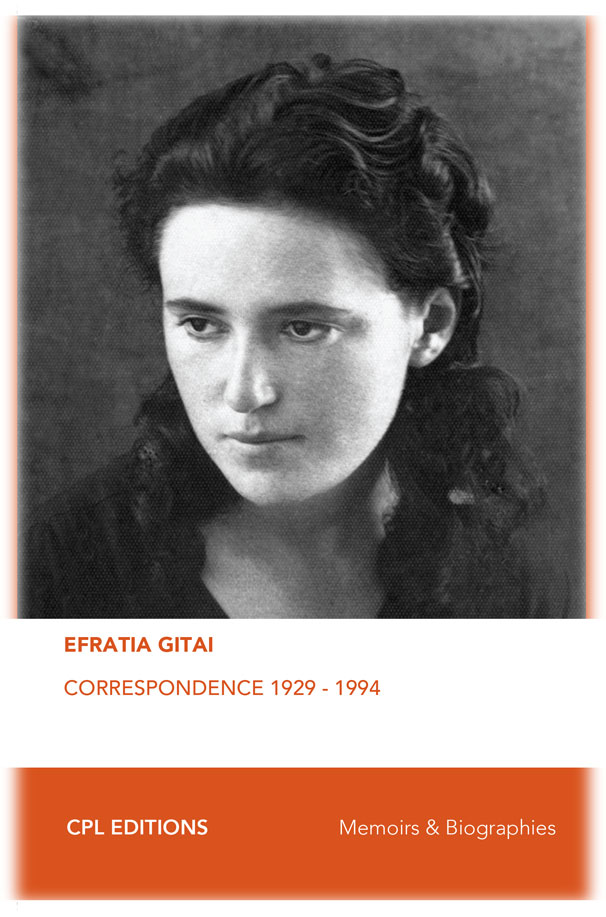