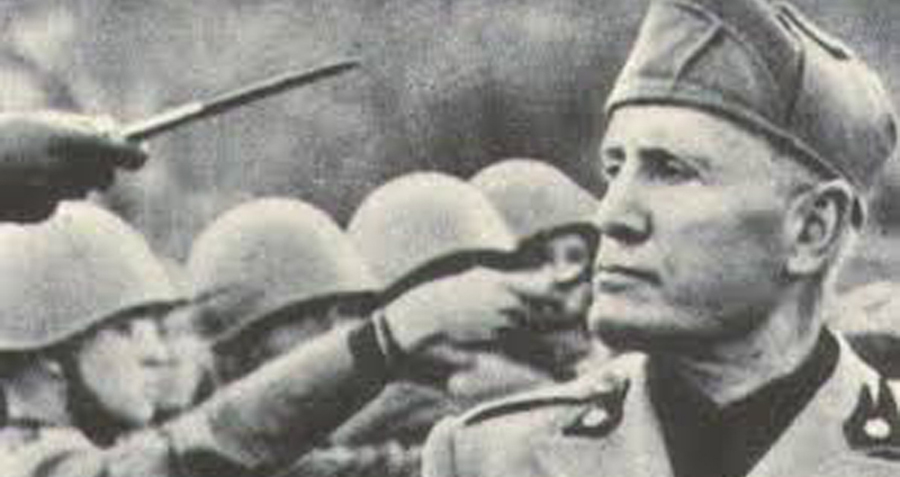 Did the Germans Do It All? The Italian Shoah in International Historiography (1946-1986)

Michele Sarfatti
Since 2002 Michele Sarfatti has been the Director of the Fondazione Centro di Documentazione Ebraica Contemporanea (CDEC) in Milan. He is the editor-in-chief of Quest: Issues in Contemporary Jewish History.

A foremost expert in contemporary Jewish history and anti-Semitic persecution in modern Italy, Sarfatti was a member of the Commission of Inquiry into the Confiscation of Jewish Property in Italy 1938-1945 and of the Government Commission of Inquiry into the confiscation of the Library of the Jewish Community of Rome by the Nazis in 1943. Michele Sarfatti serves on the Board of Directors of the Foundation for the Shoah Memorial in Milan and on the Scientific Committee of the National Museum of Italian Judaism and the Shoah in Ferrara.

This essay examines how the main historical writings in languages other than Italian (mostly English) published in the first forty years after the end of the war addressed the role played in the arrests and the deportations of the Jews in Italy by Mussolini’s Italian Social Republic (Repubblica Sociale Italiana) between the  autumn of 1943 and the spring of 1945. It discusses what reconstruction of this single, salient aspect in the Italian chapter of the Shoah has been advanced or accepted by foreign historians.

To this end, I have selected the (few) existing texts on Italy and the works offering a reconstruction of the Shoah in its entirety, adding the most significant essays published in periodicals or collective volumes and a few of the many books devoted to specific aspects of that event.

As I see it, a complex contagion has taken place between the historical reconstruction of the “final solution,” the ethical judgement on it, the containment policies towards post-war Germany, the quest by the successor states of the non-German collaborationist countries to pursue their own “moral absolution.”

CPL Editions Books Will No Longer be Available on Amazon

Dear Friends,  We are grateful to all of you who have been supporting us by purchasing CPL Editions book. While for some years we offered the option of purchasing them…