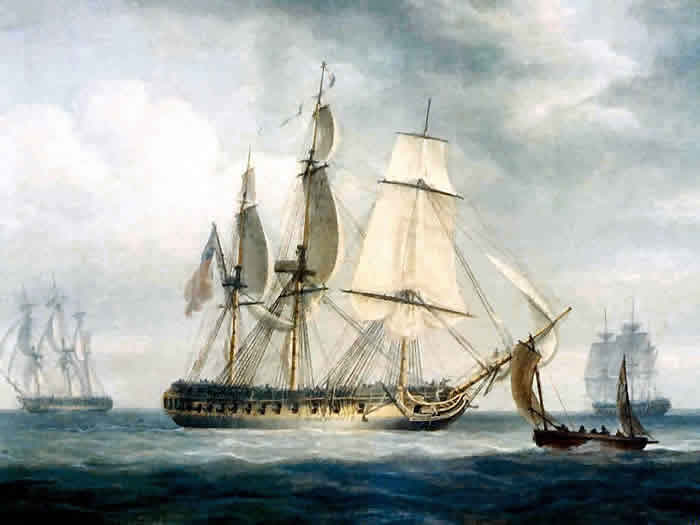 Francesca Bregoli is Assistant Professor of History at Queens College, City University of New York, where she also holds the Joseph and Oro Halegua Chair in Greek and Sephardic Jewish Studies.

The Mediterranean port of Livorno was home to one of the most prominent and privileged Jewish enclaves of early modern Europe. Focusing on Livornese Jewry, this book offers an alternative perspective on Jewish acculturation during the eighteenth century, and reassesses common assumptions about the interactions of Jews with outside culture and the impact of state reforms on the corporate Jewish community. Working from a vast array of previously untapped archival and literary sources, Francesca Bregoli combines cultural analysis with a study of institutional developments to investigate Jewish responses to Enlightenment thought and politics, as well as non-Jewish perceptions of Jews, through an exploration of Jewish-Christian cultural exchange, sites of sociability, and reformist policies. Mediterranean Enlightenment shows that Livornese Jewish scholars engaged with Enlightenment ideals and aspired to contribute to society at large without weakening the boundaries of traditional Jewish life. By arguing that the privileged status of Livorno Jewry had conservative rather than liberalizing effects, it also challenges the notion that economic utility facilitates Jewish integration, nuancing received wisdom about processes of emancipation in Europe.