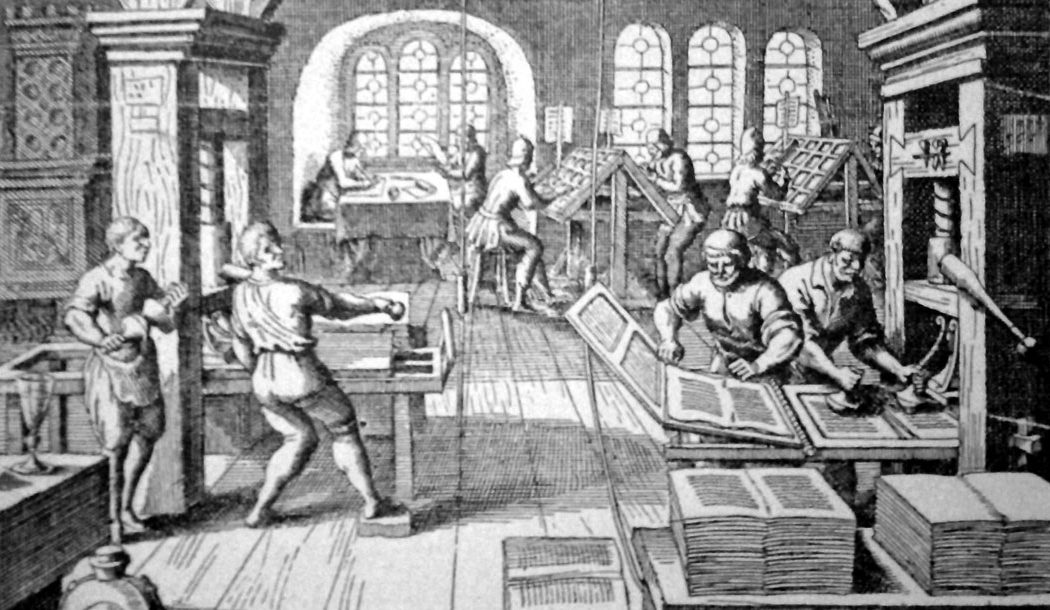 For Italy, the ‘long seventeenth century’ was a period of considerable financial challenges. This was especially evident on the book market. Nevertheless, thanks to new techniques and formats which mutually related text and images within the same publication, innovative genres were born that were marketed towards both ends of the audience spectrum, from the learned to the illiterate.

‘More than meets the page: Printing Text and Images in Italy, 1570s–1700s’ aims to investigate the ways in which the consolidation of the book and print trade influenced the development of such new book genres from the late sixteenth to the early eighteenth century. The products emerging in the wake of these processes reached consumers throughout distant countries, between Italy and the rest of Europe. Moreover, various professionals and skilled workers earned their living thanks to the print market, from the production to the distribution of printed items. The new commercial items also contributed to the spread of cultural phenomena, such as the Grand Tour through its souvenir prints that were sometimes incorporated in atlases.

This one-day interdisciplinary conference seeks to examine these matters by focusing on the products, audiences and professionals involved. The conference promotes a multidisciplinary perspective, bridging the gaps between art history, history of the book and other disciplines such as intellectual history and communication studies. By doing so, it sets out to lay the foundations for a shared history of printed products and markets in the early modern period by focusing on the influence of Italy from a pointedly European perspective. We invite papers addressing, although by no means limited to, questions such as:

We invite papers from both established and emerging scholars in universities, museums, galleries, and other related institutions. Accepted speakers will be expected to pay the conference fee and fund their own travel; bursaries for postgraduate students might be offered to help with travel expenses, however this is not guaranteed. All accepted speakers are encouraged to apply to their institutions for subsidies to attend the conference. Abstracts for 20-minute papers, not exceeding 300 words, accompanied by a brief academic cv (100 words), should be sent by 31 August 2016 to: meetsthepage@gmail.com. For more information, see the conference website: https://t.co/ELjhSi8oVE. Organized by HRC Doctoral Fellows Rebecca Carnevali and Gloria Moorman. (Centre for the Study of the Renaissance, University of Warwick)

“Avni’s vivid settings recalled Mahler and Shostakovich, always responsive to the poem’s meditation on inhumanity, based on Levi’s Holocaust experiences. The five songs are structured as a set, the steady…