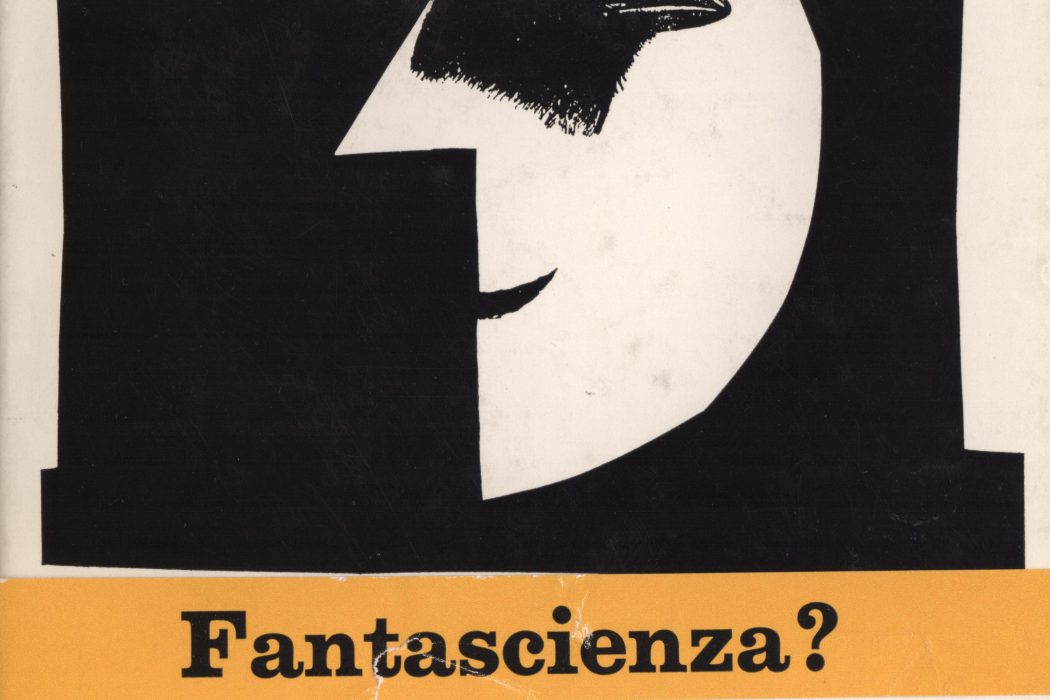 Francesco Cassata
(Abstract translated by Roberto Ottogalli). Francesco Cassata is Assistant Professor of Contemporary History at the University of Genoa. He has published on the history of eugenics and scientific racism in Italy, on the history of Lysenkoism in Italy, on the Italian geneticist Adriano Buzzati-Traverso and the International Laboratory of Genetics and Biophysics in Naples (1962-69). He is member of the History of Race and Eugenics Research Group (Oxford Brookes) and of the International Working Group on Lysenkoism (CUNY, New York). He is currently working on several research projects: the history of the European organization of molecular biology; the anthropological studies of Dante’s bones from 1865 to 1938; the radiogenetic and mutagenesis programme of durum wheat at the Nuclear Energy Research Centre Casaccia (Rome), from 1950s to 1980s. Select publications: “A Cold Spring Harbor in Europe”. EURATOM, UNESCO and the Foundation of EMBO (Journal of the History of Biology, 2015); L’Italia intelligente. Adriano Buzzati-Traverso e il Laboratorio internazionale di genetica e biofisica (1962-1969) (Donzelli, 2013); “The struggle for authority over Italian genetics: the Ninth International Congress of Genetics in Bellagio, 1948-53,” in B. Gausemeier, S. Müller-Wille, E. Ramsden (eds.), Human Heredity in the Twentieth Century, Pickering & Chatto, London- Brookfield 2013; “The Italian Communist Party and the ‘Lysenko affair’” (Journal of the History of Biology, 2012); Building the New Man. Eugenics, Racial Science and Genetics in Twentieth-Century Italy (CEU Press, 2011).

Storie naturali, the first collection of Primo Levi’s science fiction stories, was published in September 1966, under the pen name Damiano Malabaila, wrapped in a paper band by the Einaudi publishing house proposing an attractive and engaging question: «Science Fiction?»

Much has been written about the origin of that pen name, but perhaps it is necessary to pause and reflect on the meaning and ambiguity of that question – reiterated not by chance in the title of this Lecture. Einaudi’s paper band in fact alluded to a series of questions that still have not been fully answered: Why choose the science fiction story genre? At what time did it occur? What kind of science fiction is Levi’s? And what meaning and purpose did it weave into his work?

Focused primarily on Storie naturali (1966) and Vizio di forma (1971), the Lecture is organized into five parts.

The first two, theoretical in nature, are dedicated to the relationship between Levi’s science fiction and his writings on the concentration camps, respectively in the periods 1946-48 and 1960-66. In these two parts, the intent is to show how Levi’s science fiction stories cannot be understood in terms of an «evasion,» or a form of «anti-science criticism» along the lines of the Frankfurt School, or even a «second act» in the drama of Levi’s work, after his period of testimonial writing. On the contrary, Levi’s interest in science fiction was early, structural, and aimed at two specific problems: on a philosophical level, Levi’s science fiction stories explore the possibility and ethical limits of scientific research in the post-Auschwitz era; on a literary level, they represent a concrete and original intersection between science and humanities, following a model of writing that Levi himself repeatedly advocated.

The third and fourth parts of the Lecture propose a new, original reading of Storie naturali and Vizio di forma. Through the analysis of two groups of short stories – those featuring the character Mr. Simpson and those set in the Germany of the future – the third part explores the «distortions of daily life» of Storie naturali, that «Italian space» of science fiction – to use Cesare Cases’ famous definition – in which the ethical reflection on the role of science and technology in the economic boom years is interwoven problematically with the memory of Auschwitz.

The fourth part of the lecture offers an interpretation of Vizio di forma as a primarily ecological book, underlining its substantial discontinuity with Storie naturali. In this perspective, two aspects are explored in particular depth: on the one hand, the description of ecological collapse as a shattering of the internal balance and stability of the biosphere; on the other hand, Levi’s call for an ethical and political solution to the environmental crisis, completely entrusted to the role of «technicians» and scientists.

In Levi’s hopes and ambitions, science fiction was intended as a «return to reality,» as an experiment with a new kind of writing, the evasion – problematic and complex – from the anguished confines of the testimonial narratives. The critical reception of Storie naturali and Vizio di forma, on which the last part of the Lecture dwells, marked in many aspects the dramatic failure of Levi’s hopes. Levi’s short stories were in fact mostly buried under a blanket of interpretation unable to understand these works as an original attempt at dialogue between the «two cultures,» but only as the umpteenth variation on the theme of the camps. The critics’ reaction vacillated between two opposite poles: on the one hand interpreting the short stories from a «Frankfurt School» perspective, as if they were only a uniform accusation by the ex-deportee against the new «extermination of the technological age»; on the other hand, reproaching the author for not having been apocalyptic enough and for having maintained some degree of trust in reason.

What does it mean for a painter to remain a visual artist even as a writer? Carlo Levi’s Visual Poetics engages this question through a critical re-examination of one of…