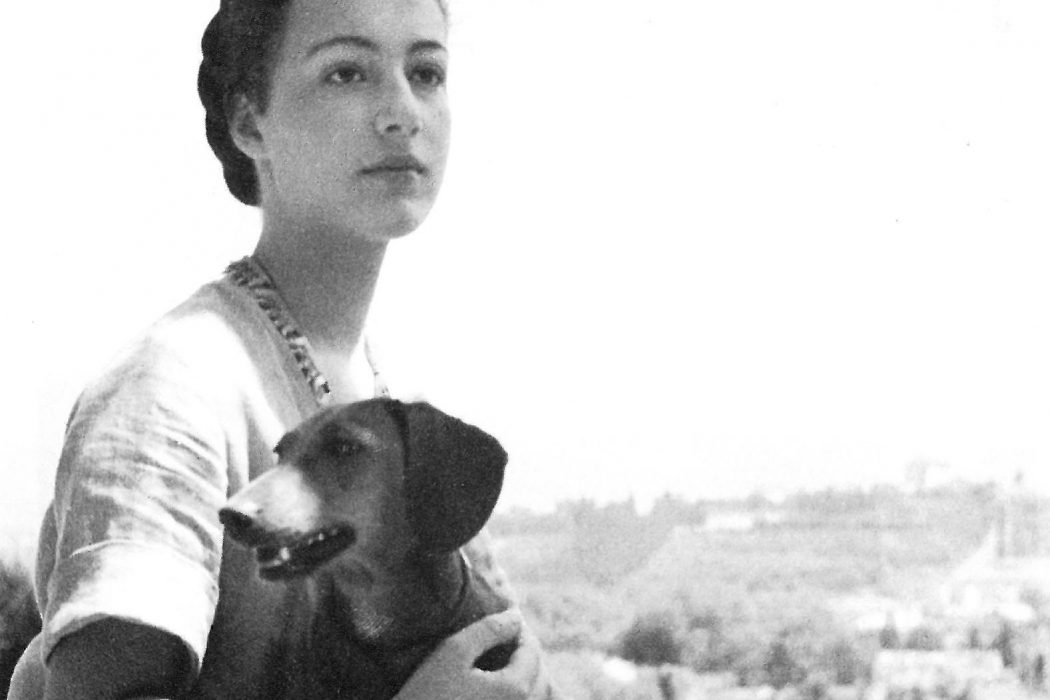 Few fictional works capture as vividly daily life under the Fascist dictatorship in the aftermath of the Racial Laws, here seen through the eyes of a high school girl.

Sixth from 1939 is based on real events — improbable, traumatic, painful – that take place in a Florentine classical liceo. When authoritarian rule takes over society, even a classroom can became the stage for the struggle between conformism and rebellion, prejudice and critical thinking. Beyond the captivating historical reconstruction, Olschi’s tale raises the disturbing question of whether a similar enforcement of arbitrary power can still occur in our schools.

The writing style is calm and lucid, the time and place beautifully captured with great economy of words, yet the subject – the corruption that comes with totalitarian politics – is made mercilessly clear. It is a coming of age story, an assertion of one’s freedom, against adversity and injustice.

MARCELLA OLSCHKI, (Florence, 1921- Florence, 2001) writer-journalist. She has published only two books, both recognized as classics in Italy. She was a journalist and editor for Il Mondo, La Citta and Il Giornale di Brescia. Her second work, Oh America, is scheduled for publication next year, by The Toby Press.