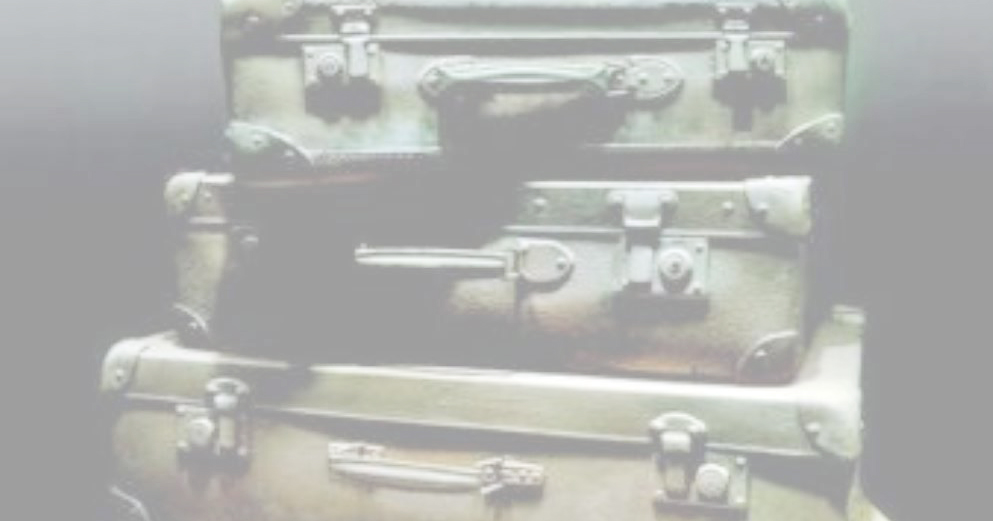 Liliana Picciotto’s new book, Salvarsi (Einaudi 2017), stems from a research project she lead for the Center for Contemporary Jewish Documentation in Milan, and represents a radical innovation in Holocaust historiography. It applies to the study of survival, the same methods and standards that were developed for the study of persecution.

While historians have studied in depth the dynamics of the persecution, until very recently, survival has remained a matter of moral example and political relations. With few exceptions, it has not been taken on as a subject of historical inquiry.

This missing piece in Holocaust studies is not a negligible gap of knowledge since the story of survival in much of Western Europe concerns between 70% and 80% of the Jews who escaped physical annihilation in the very countries where the totalitarian project and the extermination plan took shape.

If persecution and survival are two aspects of the same story, it means that one can provide information on the other. However, after 73 years since the end of WWII, we know relatively little about the chapter of survival.

This “relatively little” has been shaped by the compilation of a vast repertoire  of rescuers’ biographies, more often than not devoid of historical context and in which the experience and the identity of the Jews who escaped death is for the most part barely visible.

About ten years ago, Liliana Picciotto and CDEC sought to develop a system to integrate the study of survival into the broader research on Fascism, the Holocaust and World War II. They conceived this endeavor as a continuation of their previous project: the database of the Jews deported from Italy and the Italian territories.

At the core of a substantial methodological innovation, lies the separation of survival and rescue, which allowed to refocus research on the experience of the Jews who fled, hid or sought refugee and on the historical circumstances of which rescue is one of many components.

The change of perspective proposed by Picciotto and her team in the analysis of survival drastically affected the type of data that are considered for study.

Picciotto’s research contextualizes the plight of fleeing Jews in the broader struggle for survival that, after the armistice of September 8th 1943, was shared by Italian civilians, military deserters, 80,000 British and Commonwealth prisoners of war, partisans, and even fascist criminals seeking to elude justice or reprisal.

Refocusing on what Jews experienced, it also illuminates the society in which the persecution occurred including  geographical, chronological, and military factors, the territorial distribution of the resistance, massacres of civilians perpetrated by both Germans and Italian Fascists, and general relief operations.

The spotlight on Jewish individual mobilization, also brought to surface the story of organized Jewish relief which has always been downplayed as not useful to a post war narrative of restitution, healing and reconciliation.

The idea of subsuming survival to rescue, which this research begins to question and revise, has multiple roots. One was the need of postwar European societies to find redeeming symbols and advance the idea that they were free from the evil of the societies in which totalitarianism, persecution and war had occurred.

On the Jewish side, there was a need to regain trust and re-establish civic and social relation in the countries that had nearly destroyed European Jewry. Moreover, the newly born State of Israel, with its newly founded memorial institution, Yad Vashem, sought to look at the persecution in a bigger picture and not solely from the perspective of the victims. Those who had escaped deportation and death embodied a precious link of life with the European societies. These and other motivations took shape over a long course of events increasing the distance from their roots.

In 1963, Yad Vashem created the Institute of the Righteous Gentiles and established the most influential model for the analysis of survival whose meaning and existence is based on the celebration of rescuers. Its process is primarily based on the testimonies of beneficiaries and leaves aside any broader historical assessment of the circumstance of survival.

In the wake of the Eichmann trial, the newly born institution was faced with the Schindler controversy and the dilemmas that led to the creation of its commission and norms. The conflicting visions of Moshe Landau and Moshe Bejski regarding the ‘recognition’ of rescuers were a reflection of the implicit difficulty in assessing historical facts and expressing retrospective ethical judgments on single individuals. Evaluations also depended on the state of the research, which, in many fields, did not fully flourish until 30 years later.

The emphasis on the moral status of rescuers influenced research that followed and that contemplated seldom and only partially the possibility of a systematic appraisal of Jewish survival in context.

During the 1980s and 1990s, scholars beginning with Samuel Oliner analyzed samples of rescue cases in an attempt to understand the rescuers’s psychology. This trend only marginally considered historical circumstances and contributed to the problematic idea that stories of rescue can become tools to engineer good in society.

This paradigm began to be challenged by historians like Susan Zuccotti, who looked at rescue as the result of larger dynamics of cooperation and raised fundamental questions of factuality, methodology and the use of testimonies. Others, like Mordecai Paldiel, confronted the question of organized Jewish relief and the reasons for which it has progressively been excluded from the discussion on Jewish survival.

The CDEC project has the potential to help open a new space of reflection, one in which the magnitude of the crime and loss will not prevent from pondering the vast grey zone in which the Shoah happened, one in which – as Raul Hillberg had already understood in 1961 – we cannot sort out as neatly as we wish to do, victims, perpetrators, bystanders and rescuers.

Primo Levi warned against the tendency to “separate good from evil, take sides or repeat the gesture of Jesus in the last judgment: here the righteous and there the evil ones”. He has set the difficult task to remain human, avoid ethical relativism while facing the sight of complex realities.

Chevrà Sharè Shamaìm is a study group led by Rav David E. Sciunnach. It gathers every week to study the Torah and its commentaries and maintains a website dedicated to…