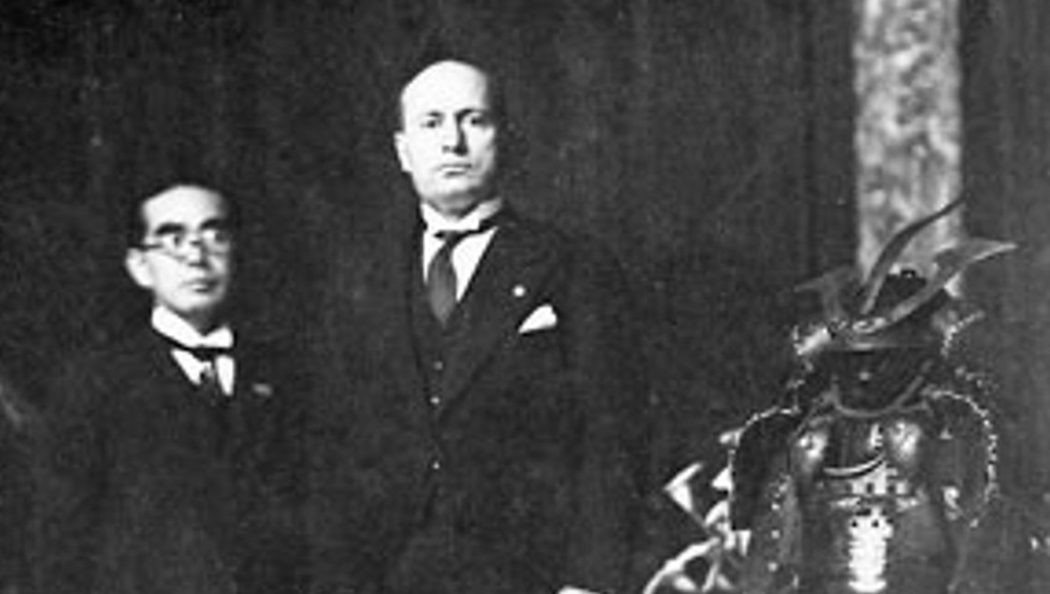 During the interwar period, Japanese intellectuals, writers, activists, and politicians, although conscious of the many points of intersection between their politics and those of Mussolini, were ambivalent about the comparability of Imperial Japan and Fascist Italy. In The Fascist Effect, Reto Hofmann uncovers the ideological links that tied Japan to Italy, drawing on extensive materials from Japanese and Italian archives to shed light on the formation of fascist history and practice in Japan and beyond. Moving between personal experiences, diplomatic and cultural relations, and geopolitical considerations, Hofmann shows that interwar Japan found in fascism a resource to develop a new order at a time of capitalist crisis.

Japanese thinkers and politicians debated fascism as part of a wider effort to overcome a range of modern woes, including class conflict and moral degeneration, through measures that fostered national cohesion and social order. Hofmann demonstrates that fascism in Japan was neither a European import nor a domestic product; it was, rather, the result of a complex process of global transmission and reformulation. By focusing on how interwar Japanese understood fascism, Hofmann recuperates a historical debate that has been largely disregarded by historians, even though its extent reveals that fascism occupied a central position in the politics of interwar Japan. Far from being a vague term, as postwar historiography has so often claimed, for Japanese of all backgrounds who came of age from the 1920s to the 1940s, fascism conjured up a set of concrete associations, including nationalism, leadership, economics, and a drive toward empire and a new world order.

Eighty Years in Print: The Rassegna Mensile di Israel What follows is the text of the speech given by Prof. Anna Foa at the presentation of the indices  of the…