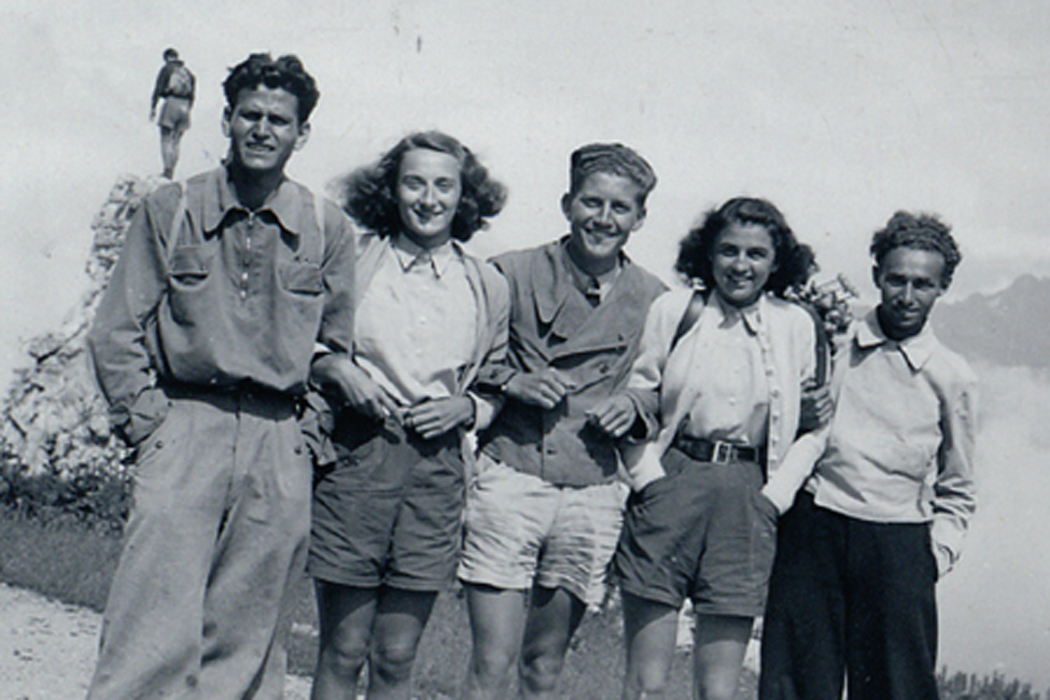 This is the story of a group of young, ordinary people who happened to live, as Silvio Ortona put it, at an extraordinary time and who had to make dramatic choices, facing the dissolution of society around them, persecution, exile and, some of them, deportation.

Each of them became part of history and of the complex and still much debated relation between Fascism, Resistance and the Jewish world.

This brief recollection of the years between 1938, when the Racial Laws were enacted, and 1947, when, after the end of the war and the dissolution of the Fascist dictatorship, the Constitutional Assembly started the course of democracy, addresses primarily their personal lives, their friendship and the way in which it gave them strength during years that changed for ever the world as they knew it.

Most of them Jewish, they had to confront persecution and the exclusion from the civil society; they turned to each other, and away from the regime that had imposed upon them a definition of Jewishness that had little to do with their own.

Exhibition curated by the Italian Institute for the History of the Resistance. Visit the exhibition site