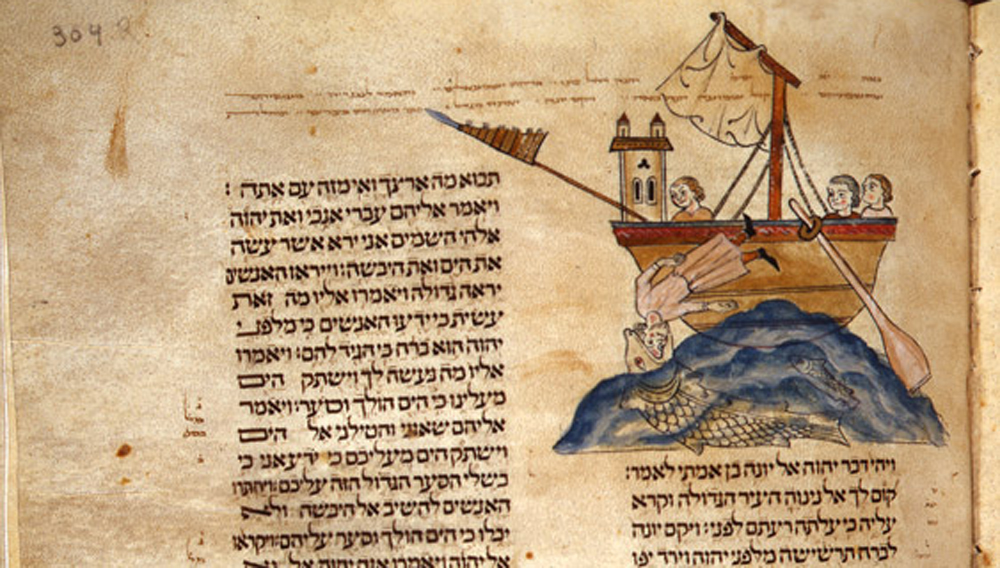 The Society for Sefardic Studies was established was established in 2009. It is affiliated to the Ben-Zvi Institute for the Study of the Jewish Communities in the East and to Hispania Judaica at the Hebrew University of Jerusalem.

The Society for Sefardic Studies incorporates scholars from all over the world whose research and interests are mainly concentrated in the history and culture of the Jews of Sefarad and their descendants in the east and in the west, in all fields and disciplines, including history, philosophy, mysticism, literature, languages, art, music, folklore, education, archeology, liturgy, halakhah, Biblical and Talmudic studies etc. The purpose of the Society is to promote and coordinate research, organize conferences and workshops, offer information on research, publications and academic activities in the field of Sefardic studies. The Society will also encourage publications in the field.

The definition of Sefarad for the society is the original meaning of the term, that is the entire Iberian peninsula, consisting of today’s Spain and Portugal.

The  Cátedra de Estudos Sefarditas «Alberto Benveniste» is a research center affiliated to the Faculty of Letters at the University of Lisbon. Its seminar and publishing activity focuses on the social, political economic and cultural history of the Sephardic community originating in Portugal.

It was founded 15 years ago by the Benveniste Family in memory of Alberto Benveniste. The center published the “Cadernos de Estudos Sefarditas” as well as a series of monographic volumes.

One of its main goals is to integrate the study of the Jewish presence in Portugal in the Portuguese and Luso academic world creating documentary and methodological references indispensable for the development of the field.

Amelia Rosselli’s experimental approach to poetry and trilingual interweaving have only recently been discovered by readers of English. The daunting challenges of translating her work are only partly responsible for…