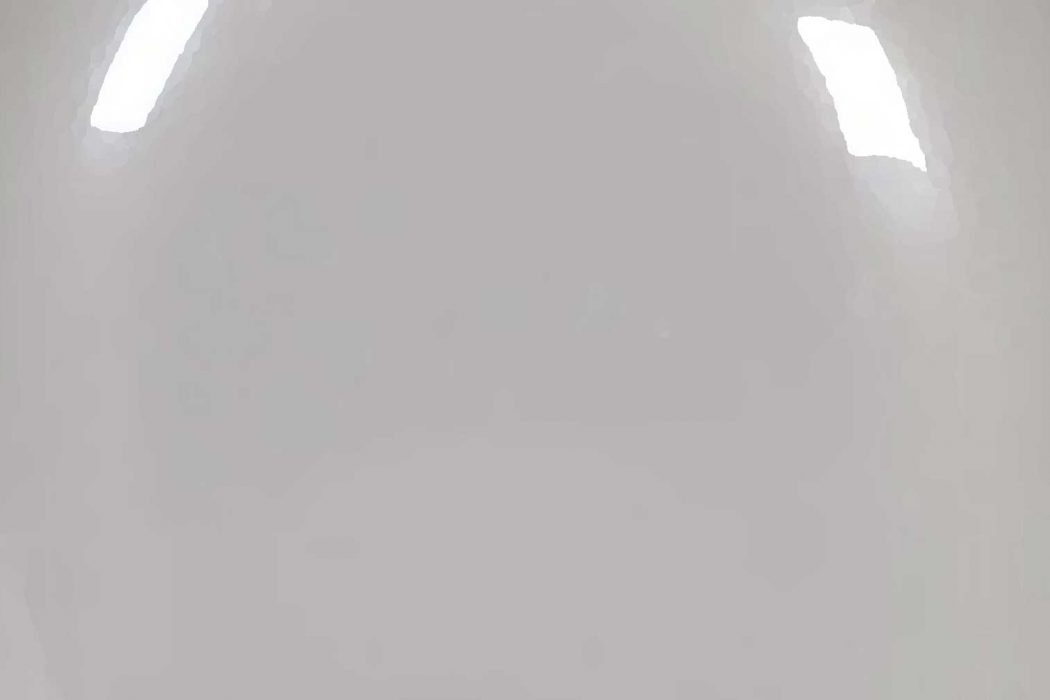 This year, together with its academic partners, Centro Primo Levi invites scholars and the public to discuss the idea of displaying history in museums and the alternate waves of museum projects (realized and not) focusing on the events of the first half of the 20th century. The program will include an academic session and a public session. Please visit our website for details.

On January 24, a group of scholars from different countries will explore this specific aspect of European efforts to foster a shared historical landscape: museums of memory and history. Speakers will take into consideration various museums, analyzing the circumstances in which each was planned and realized, derailed, abandoned or kept in a limbo. Is there a common thread in the rush to portray history as museum display and the crisis that have affected various museums?

Can museums, traditionally meant as monuments to nationhood, tied to the history and memories of particular locations, effectively display the different lenses through which to see a shared past, divided memories, the developments of an increasingly transnational historical research?

How do they shape their narratives in relation to an unprecedented diversity of audiences; to the lingering effects of a history dominated by nationalism and conflict; to large masses of tourists? Are museums, that increasingly rely on communication technology, virtual reality, and the offer of “adventures”, shaping a new concept of “public history”?

Does the generally stated purpose to carry the “lesson of history” and be relevant to contemporary human tragedies that resonate with those of the Nazi-Fascist past, still hold its meaning in relation to the masses of migrants who do not necessarily share the culture and history nor partake in the privileges of citizenship?

As the place of the Holocaust in European memory is increasingly coming under challenge, elements of fascism are becoming politically and socially acceptable, political events signal the difficulty of democratic nation states to sustain the notion of diversity and equality they produced, the very notion of “history” is confronted on grounds as diverse as communication and the law, can the controversies over history museums provide a lens to discuss the implications and background of the political use of memory and the role of history and historical research in our society?

The 1990s and early 2000s saw a “rush of memorial museums” leading to the creation of museums and memorials dedicated the remembrance of the Nazi-Fascist era and the Shoah in many European capitals.  This wave juxtaposed to existing national remembrance sites and museums such as Dachau Memorial Site, the Museo di Via Tasso, the Jasenovac Memorial Site, the Auschwitz Museum, only to mention a few.

However, a recent wave of history/memory museum projects is encountering challenges of various kinds and nature.

Commitment from government agencies to continue working on historical museum projects within a European agenda has waned. Reasons are possibly connected with the broader political crisis of the Union, but also motivated by local debates.

Some projects, including the Museum of World War II in Gdańsk, Poland and the Holocaust Museum in Budapest, were derailed or halted over ideological controversies; some, as in the case of the Museum of Righteous Poles in Markowa, came under fire due to conflicts of memory as well as historiographical questions; the Maison de l’Histoire de France was abandoned altogether, while the Museo della Shoah in Rome, a monumental project with overarching historiographical ambitions to be built on the site of Mussolini’s residence, has been indefinitely delayed amidst academic and public disagreements. At the same time, a national museum of Italian Jewry and the Shoah is in the works in Ferrara. Parallel to this, the Documentation Centre for the History of National Socialism opened in Munich in 2015, while a debate over the establishment of an official project of the Museum of Fascism in Mussolini’s hometown has divided pundits and public opinion alike.

Twenty years have passed since the establishment of January 27th in Germany as day of commemoration of the victims of Nazi-Fascism which would subsequently be adopted as first shared European commemoration of Holocaust Remembrance.

The European Union’s efforts to help weave a common historical ground have taken many directions, encouraging academic projects, facilitating student and faculty exchanges and creating a variety of systems to share national heritages digitally. The best known is Europeana, a digital platform of European archives, libraries and museums. Scholarship has began to address this history, and  its intellectual and ideological ground  bringing about a new field of study and prompting a new  wave of research on the Nazi-Fascist era and a new generation of comparative studies.

The designation of January 27th as International Holocaust Remembrance Day occurred over time, spearheaded by the the Task Force for International Cooperation on Holocaust Education, Remembrance and Research and some of the countries where Nazi-Fascist totalitarianism came forth: Germany in 1996, France 1997, Italy 2000, followed by the rest of Europe. It assumed an international dimension in 2005 when the United Nations officially marked an annual commemoration establishing their Holocaust Education Programme.

In early debates on memory and the historical past, Totalitarianism, anti-Fascism and the persecution of the Jews became central to the process of definition of a shared historical landscape. This process took time and raised conflicts.

As the European Union expanded, the consensus over the definitions of totalitarianism, dissent, resistance and the Holocaust came again under question and new sets of conflicts were brought to the fore. For instance, in 2011 the Platform for European Memory and Conscience was created, mostly by Eastern European countries with the participation of the United States and Canada. In its mission statement anti-Fascism and the Holocaust do not appear while many of the elements of public discourse that developed since the establishment of January 27th and before, are included: the platform is meant to “increase public awareness about European history and the crimes committed by totalitarian regimes and to encourage a broad, European-wide discussion about the causes and consequences of totalitarian rule, as well as about common European values, with the aim of promoting human dignity and human rights”.

Within this background, museums intended to display historical events play a conspicuous role due to their unique public visibility, their physical ties to places of memory, and their traditional function as political tools.

Michael Kimmelman, In France, a War of Memories Over Memories of War, The New York Times

Christine Cadot, Can Museums Help Build a European Memory? The Example of the Musée de l’Europe in Brussels in the Light of “New World” Museums’ Experience, International Journal of Politics, Culture, and Society.

Articles on the Museum of Fascism in Predappio

Anna Mueller, Objects have the power to tell history

On July 22, 1955, the Times Literary Supplement welcomed the appearance of a new scholarly book with an enthusiasm rarely matched in its gray, closely printed pages. Pride of place,…