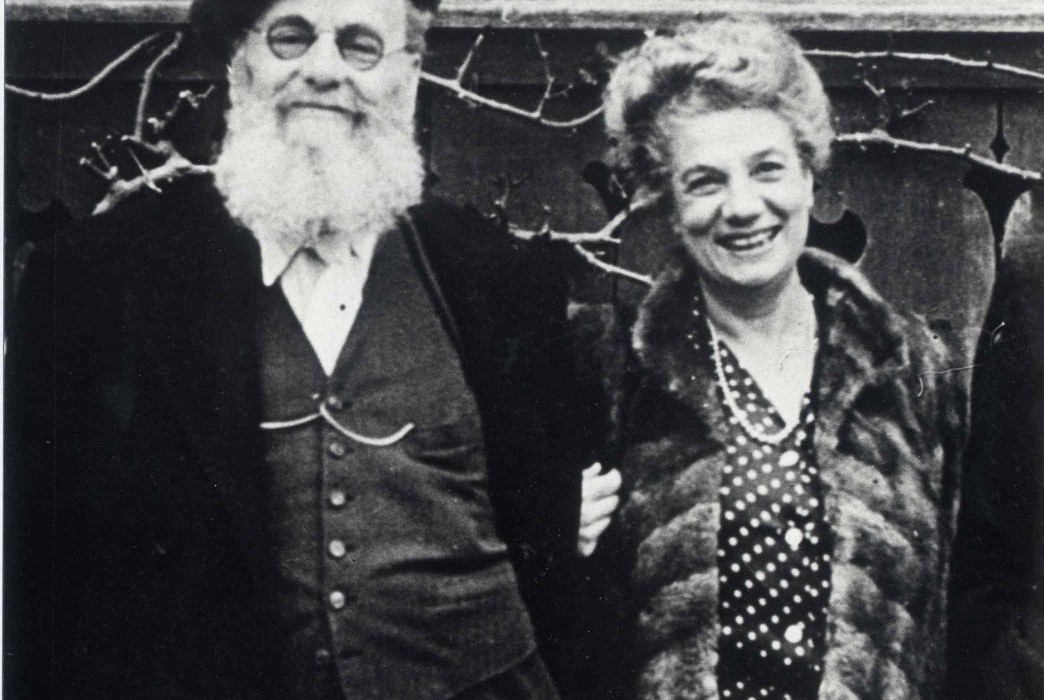 «I nostri compagni d’America»: The Jewish Labor Committee and the Rescue of Italian Antifascists, 1934-1941

Where are sociologists when we need them?

Alessandro Cassin We are facing a new world: in recent months, the pandemic, the shortcomings of our political system, the unrestrained use of social media, the crisis of traditional journalism,…