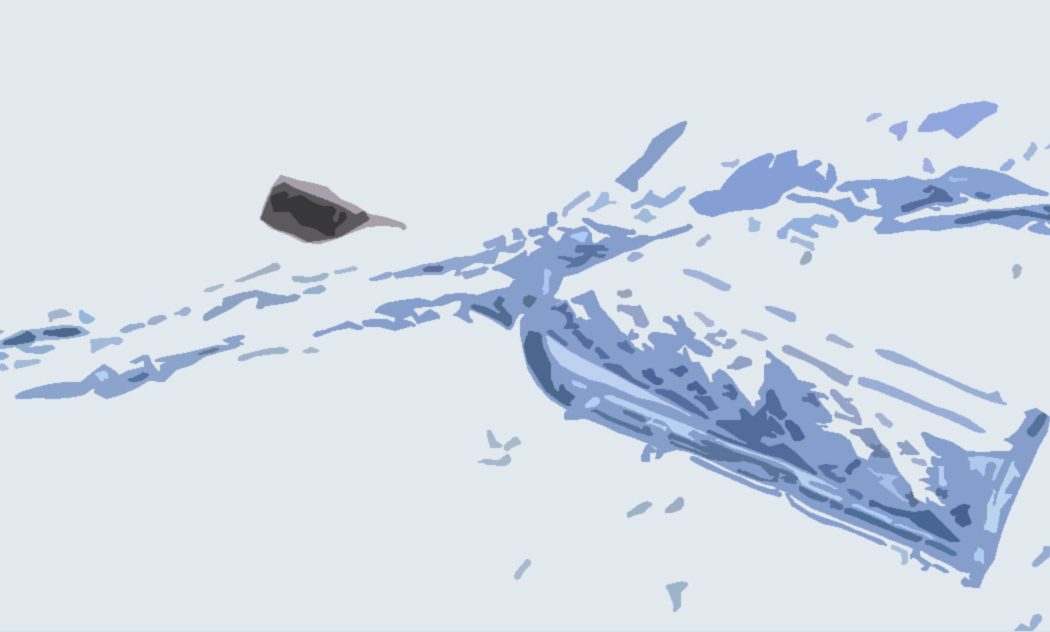 1. Why are we worried?
Italian citizens, like many others, are worried because of the economic, social, political crisis that affects Italy, Europe, and the whole world.
Such crisis is in front of everyone’s eyes, although people do not agree on the solutions.
Italian archivists are just as worried as Italian citizens are; however, they have one more reason of concern: the archives crisis – especially public ones.
Why? Aren’t our everyday worries enough?

People in general, as well as politicians, are not fully aware of the critical situation of the Italian archival heritage, a situation due to fifteen years of gradual deterioration. People may even ignore the treasures of unprecedented historical archives, as well as the importance of archives as a tool of immediate accuracy and operational efficiency.

People are still not aware of the deep link that exists between the archives, which can be seen as the result of both ongoing activities and subjective memory, stored for long periods, for both judicial and cultural purposes.

For some citizens, archives represent a precious heritage our country has to offer besides its historical- artistic treasures and its remarkable landscape.
Archives talk about each of us, while being everyone’s memory.

Despite not being evident, archivists strongly believe that archives are a common good, to be exploited in the present, and to be passed on to the next generations in the future. What they do is socially useful, as the complex Italian legislation on archives of the last twenty years seems to confirm: administrative transparency, privacy protection, the separation between administrative and political responsibility in issuing directives and monitoring results. The safeguard of cultural heritage and its promotion, both the production and management of native digital archives that are more difficult to preserve, and so on and so forth.

There is still a long way to go for electronic documents not to be considered a world of their own, to be taken care of by computer technicians. Such documents should be organically included in archives that are, at times, digital and, more often, hybrid, that is to say, consisting in documents that exist on different supports.

The difficulties that derive from the current crisis affect those archivists employed by public institutions or big private organisations (they are fewer and fewer and with fewer and fewer resources). However, such difficulties are all the more severe for freelance archivists: they are often forced to take up low-skilled jobs that are well below their competences.

In 2011, the national Association of archivists denounced the deterioration of the situation. On that occasion, the slogan inspired by Agatha Christie “And then there were none” was chosen (it was the title used in the USA for the film originally called “Ten little niggers”).

2. What is the use of archives?

Archivists know very well that their role is highly underestimated. This is why we need to restore the legitimacy of this profession, shedding light on the importance of archives.

Luckily, someone is aware of their importance. Private entrepreneurs, victims of a fire, know it well: when it comes to rebuilding premises, or purchasing machineries, we can count on insurance cover. If an archive is lost, though, the company has to face more serious problems.

1) Proving our own rights,

3) Knowing to understand what others have accomplished or discovered,
4) Building personal identity and creating social cohesion.

Proving our own rights. Everybody knows that disputes are lost without the right judicially valid documents. A dramatic example during the Balkan Wars of a few years ago: the destruction of civil status records by the Bosnian Serb forces should have prevented refugees from owning their houses again. Burnt archives had to be restored using other documents, as well as oral evidence.

Remembering what has been done is usually an institutions’ requirement, but it is just as important for people. The medical “history” of patients contained in their clinical records is used to better plan new therapies. Knowing where the systems are in the walls of a building is important to perform maintenance procedures at lower costs. Making the most of the experience built up over time by a company is called knowledge management.

Knowing to understand what others have accomplished or discovered. Archives are big depositories of information – scientific and technical as well – because all disciplines have their own story: studying the climate, earthquakes or avalanches is an example of the way even old documents can be very important today. Another example: being able to reuse models or drawings with a high artistic or technical level is very important from a commercial point of view.

Building personal identity and creating social cohesion. Nobody wants to be isolated; on the contrary, we all want to live our life within a bigger framework that includes our family, our job, our citizenship, our country. We all need to find our deepest roots, although we easily forget that the past is made of both light and shadow. We tend to remember only the positive aspects when it comes to defining our identity and, in so doing, we select and simplify what the past has given us.

The vast state archives contain testimonies that are very similar to certain personal memories we might have that remind us of how important it is to preserve the records of the mistakes we have made, as well as of the failures to be avoided in the future.
Just think of the importance of the sense of belonging for the corporate world when it comes to merging companies, or for Municipalities forced to merge regardless of their will, without the participation of local people.

Our need for identification doesn’t necessarily mean being afraid of what is new. Our historical experience represents an objective factor that cannot be ignored, or we risk building on sand.

3. What is the role of archivists?

It may not be the oldest job in the world; however, pre-historic drawings reveal that men soon started recording what they thought was useful.
Today, archivists are involved on three fronts: