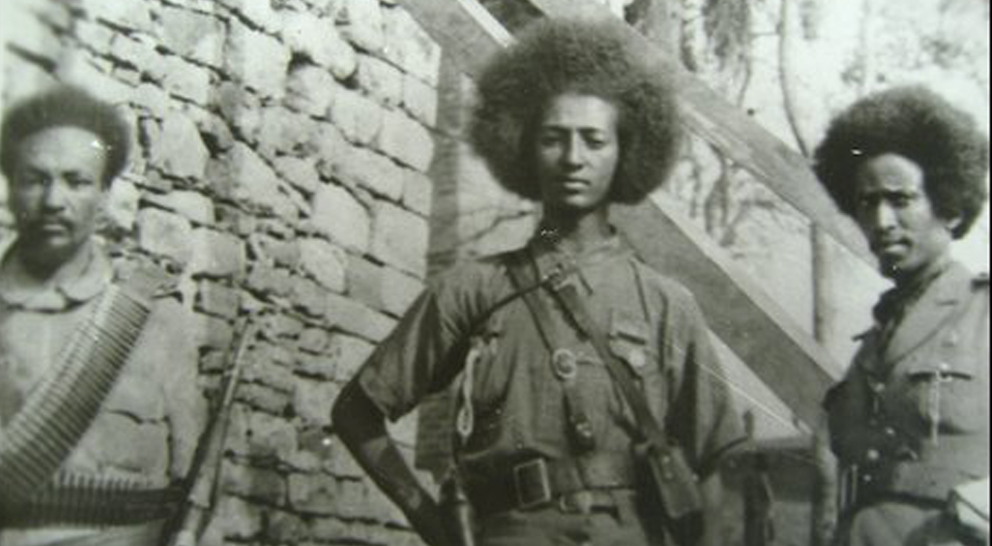 Following a last-minute withdrawal, I am seeking a replacement contributor for an edited book on the memory of the Second World War, to be published by Routledge in the series ‘Remembering the Modern World’.

The collection showcases cutting edge work on the remembrance of the Second World War across the globe. It is divided into four sections. The first explores the continuing utility of national approaches to the memory of this conflict. A second looks at how nation-centric approaches have been challenged by increased attention to transnational processes of remembrance. A third explores how work on local and sectional memories has challenged national approaches from a different direction. A fourth offers studies of new practices of ‘experiencing and performing memory’, including videogames, ‘dark tourism’ and historical re-enactment.

I am seeking a replacement contributor for the third section on ‘local and sectional memories’. One chapter here looks at Okinawa as a case where a distinctive local memory, at odds with dominant Japanese memory discourses, has flourished. Another looks at former prisoners of war as a distinctive sectional community of memory, chiefly in Australia but also transnationally. The contributor who has withdrawn was to have offered a piece on the Jewish revival across Eastern Europe, and the role of local civic authorities, businesses, Jewish communities and many other actors in that process.

I would welcome approaches from scholars working on any aspect of ‘local and sectional memory’ of the Second World War with proposals for an essay that might work as a replacement in this context. The time frame is now tight – I would need a complete draft to be submitted by the end of June this year – and so I am keen to hear from potential contributors as soon as possible; the opportunity would probably best suit someone with a piece already underway or in hand. The budget for chapters in the volume is 8000 words (including notes/references – Harvard referencing format). Despite the tight schedule, inclusion of a piece in the volume will of course be subject to editorial approval and external review.

Please do get in touch with me at pbf@aber.ac.uk if you are interested in contributing. Further information about the volume can also be supplied on request.

Giorgio Bocca interviews Primo Levi (1985) Post-war Italian and European societies largely identified anti-Fascism as their foundation.  Today, across Europe this assumption is being challenged.  In an the attempt to…