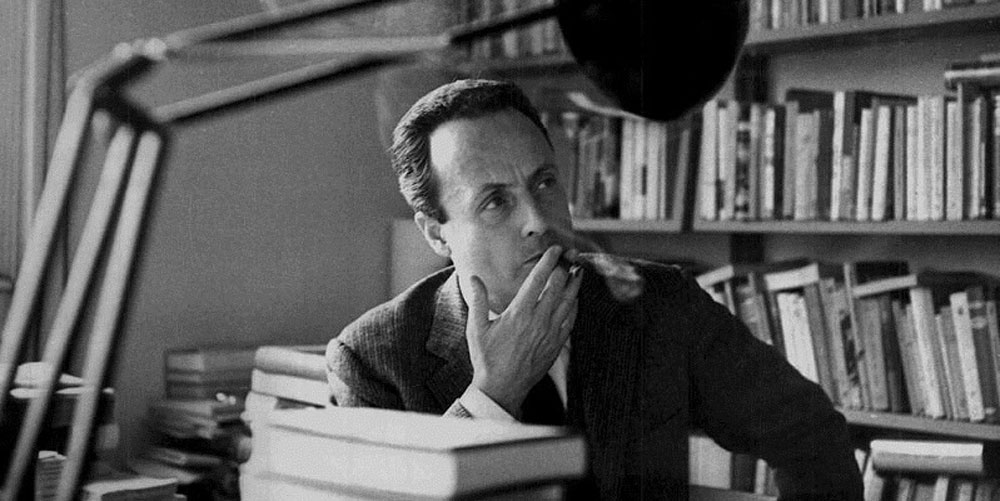 Amos Gitai once told me: “When the credits scroll down at the end of a screening, a new film begins in the mind of the spectator.”With this image in mind,…