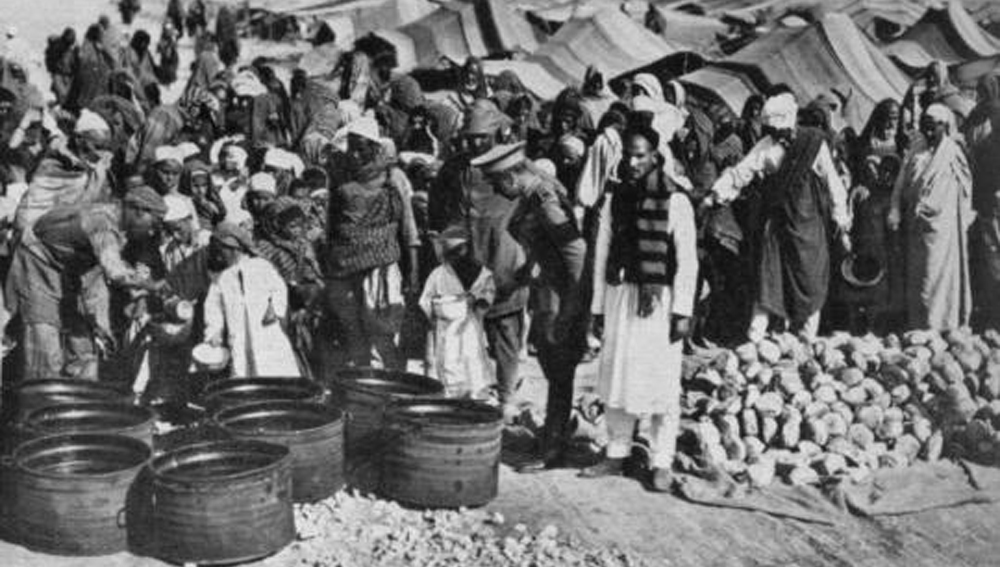 “Darling, this is Alessandro Spina, who is trying to make Italians feel guilty about their colonial crimes.”

I was born in Venice in 1985 of an Iranian father and an Italian mother, but raised in Abu Dhabi. I write poetry and nonfiction and work as a literary translator from the French and the Italian. My writing has appeared in The Nation, The Economist, The Times Literary Supplement, The Independent, The White Review, Poetry Review, Banipal, Words Without Borders and The Chimurenga Chronic, while my poems have been published in Areté, Ambit, Poetry London, World Literature Today, and PN Review, among others. I have been awarded fellowships from the MacDowell Colony (New Hampshire), Writers OMI at Ledig House (New York), VCCA (Virginia), Byrdcliffe (New York) and Dar al-Ma’mûn (Marrakesh).

Three months after Alessandro Spina’s death in July 2013, Ilario Bertoletti, his Italian editor, published a memoir in which he described his first near-encounter with the notoriously reclusive writer: “It was June, 1993. The bell rang in the late afternoon; moments later, a colleague entered my office: ‘A gentleman dropped by. He looked like an Arab prince, tall and handsome. He left a history of the Maronites for you.’”

The editor made some inquiries and discovered that Spina had been quietly publishing a number of novels and short stories since the early 1960s. It was an oeuvre that charted the history of Libya from 1911, when Italy invaded the sleepy Ottoman province, all the way to 1966, when petrodollars sparked an economic boom, exacerbating the corruption and nepotism that eventually paved the way for Muammar Qaddafi’s coup d’état in 1969. Bertoletti runs an independent imprint based in Brescia, and it took him fifteen years to persuade Spina to let him reissue his books, or rather to assemble them into a 1,280-page omnibus edition entitled I confini dell’ombra: In terra d’oltremare (The Confines of the Shadow: In Lands Overseas). Published by Morcelliana in 2007, the cycle comprises six novels, a novella and four collections of stories, which Spina, who’d only settled on a definitive structure and title in 2003, summarized thus:

The sequence of novels and short stories takes as its subject the Italian experience in Cyrenaica. The Young Maronite (1971) discusses the 1911 war prompted by Giolitti, Omar’s Wedding (1973) narrates the ensuing truce and the attempt by the two peoples to strike a compromise before the rise of Fascism. The Nocturnal Visitor (1979) chronicles the end of the twenty-year Libyan resistance; Officers’ Tales (1967) focuses on the triumph of colonialism—albeit this having been achieved when the end of Italian hegemony already loomed in sight and the Second World War appeared inevitable—and The Psychological Comedy (1992), which ends with Italy’s retreat from Libya and the fleeing of settlers. Entry Into Babylon (1976) concentrates on Libyan independence in 1951, Cairo Nights (1986) illustrates the early years of the Senussi Monarchy and the looming spectre of Pan-Arab nationalism, while The Shore of the Lesser Life (1997) examines the profound social and political changes that occurred when large oil and gas deposits were discovered in the mid-1960s. Each text can be read independently or as part of the sequence. Either mode of reading will produce different—but equally legitimate—impressions.  Continue to read

Le Vie dei Canti: Jewish Music in Livorno From the introduction to Daniele Bedarida’s recording Shemà Qolì For centuries Livorno has been both a meeting point…