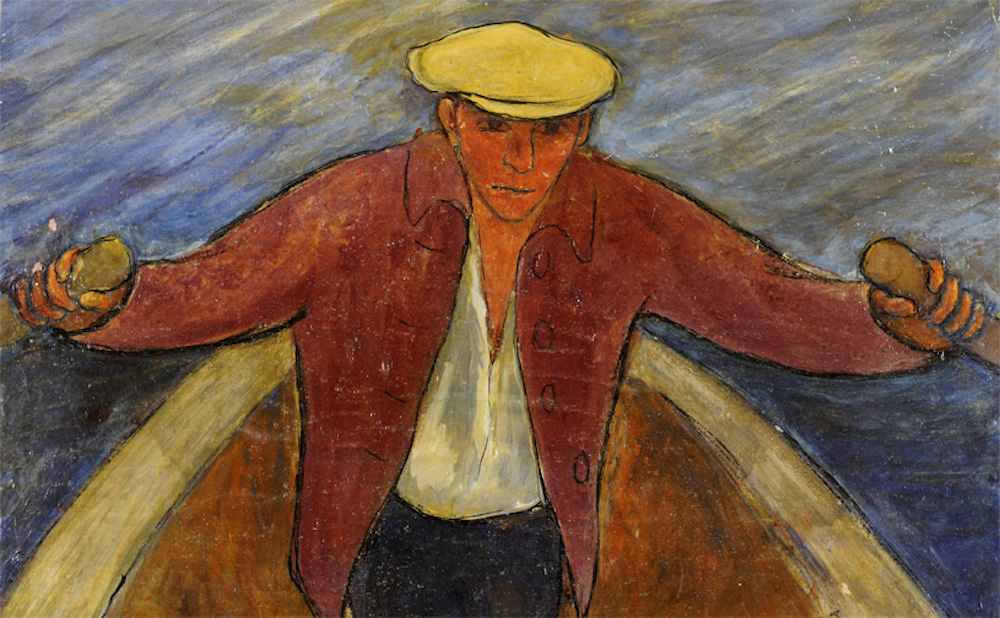 “If this has happened, it can happen again, when all the conditions necessary to trigger the mechanism are in place once again.” Primo Levi

From its inception, Printed Matter has tried to present topics and discussions around the legacy of Primo Levi as well as on the culture and traditions of the Jews in Italy.

In doing so, we have drawn on many sources, from personal accounts, historical data and narratives, to scholarship in various disciplines.  The result is the creation of a kind of history (from the Greek ἱστορία, meaning inquiry, knowledge acquired by investigation) of the Jewish presence in Italy.

We want to think of history in the broadest possible terms as something encompassing, not only past events, but also the memory, discovery, collection, organization, presentation, contradictions and interpretation of those events.

In these difficult times, history —from ancient to contemporary—can and must serve as a compass.

We are interested in looking at the past from the perspective of both historiography and other intellectual disciplines, each with its specific methodologies, encompassing different types of evidence.

As the year is coming to a close we propose a pondering on this poem:

The year began with baleful auguries:
comets, eclipses, tremors, forest fires,
the waves lethargic under a coat of pitch
the length of the coastline. And a cow spoke,
which happened last year too, although last year
no one believed cows spoke. Worse was to come.
There was a bloody rain of lumps of meat
which flocks of gulls snatched in mid-air
while what they missed fell to the ground
where it lay for days without festering.
Then a wind tore up a forest of holm-oaks
and jackdaws pecked the eyes from sheep.
Officials construing the Sibylline Books
told of helmeted aliens occupying
the cross-roads, and high places of the city.
Blood might be shed. Avoid, they warned,
factions and in-fights. The tribunes claimed
this was the usual con-trick
trumped up to stonewall the new law
about to be passed. Violence was only curbed
by belief in a rumour that the tribes
to the east had joined forces and forged
weapons deadlier than the world has seen
and that even then the hooves of their scouts
had been heard in the southern hills.
The year ended fraught with the fear of war.
Next year began with baleful auguries.

Jamie McKendrick, born in Liverpool in 1955, has published seven collections of poetry; the most recent being Anomaly (2018). He has translated a number of Italian poets, including Valerio Magrelli and Antonella Anedda. He has edited The Faber Book of 20th-Century Italian Poems and most recently the complete prose works of Giorgio Bassani: The Novel of Ferrara.

*This poem was  first published in 1991 at the time of the 1st Gulf War, and can be found in Jamie McKendrick ‘s Selected Poems, Faber & Faber, London, 2016)