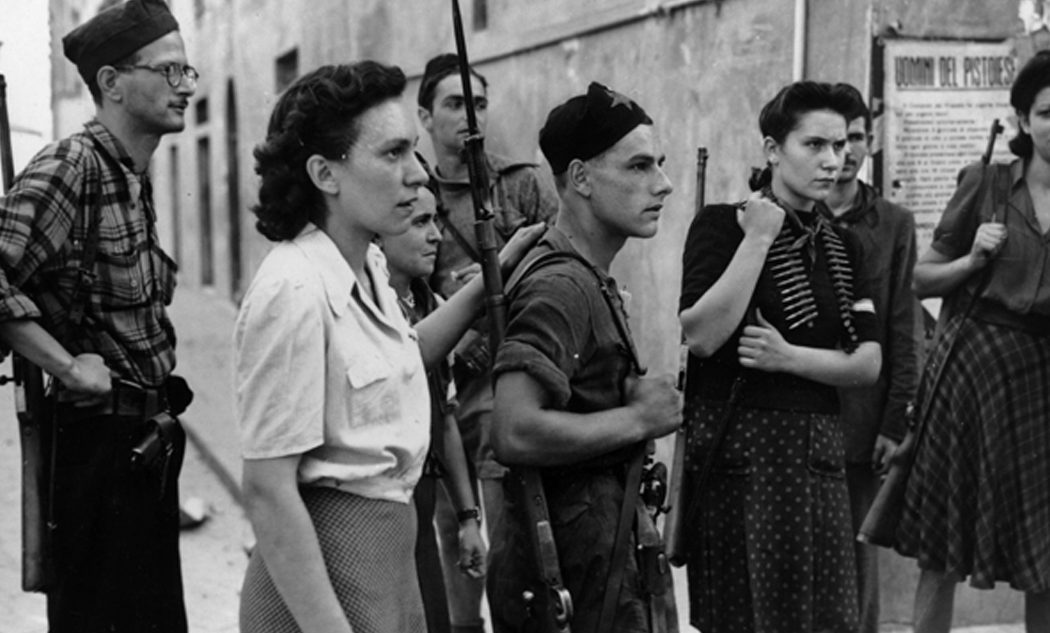 The woman who invented the Italian resistance

Ian Thomson reviews a Partisan Diary: A Woman’s Life in the Italian Resistance, by Ada Gobetti, translated and edited by Jomarie Alano. This vital historical document was revered by Italo Calvino (The Spectator)

Italo Calvino, the Italian arch-fabulist, wrote a foreword to this celebrated wartime diary when it appeared in Italy in 1956. (The author displays an ‘ironic modesty’ and ‘simplicity’ in the writing, Calvino wrote approvingly.) The act of keeping an anti-Fascist diary of this sort during the German occupation carried an automatic death penalty. The author, Ada Gobetti, jotted down her entries in a cryptic English that only she could understand; at the war’s end she deciphered the jottings for eventual publication.

In 1922 Ada’s husband, the anti-Fascist activist Piero Gobetti, founded Turin’s short-lived political journal Rivoluzione liberale, which offered an austere, Risorgimento morality of resistance to Mussolini’s fledgling dictatorship. For his troubles, Gobetti was beaten by Fascist razor-and-cosh gangs and, in 1926, he died at the age of 24. Ada Gobetti vowed to continue his work.

A cultivated woman, from September 1943 to Italy’s liberation in April 1945 she ran a network of safe houses in Turin for anti-Fascists in need of refuge. (Among these was the sister of the Auschwitz survivor Primo Levi, Anna Maria Levi.) Italo Calvino, whose first novel The Path to the Nest of Spiders (1947) was born directly out of his own experience as a partisan, saw Ada as an exemplary maternal figure, who found time to translate Sir Francis Bacon and Alexander Pope while tending to her teenage son Paolo. As it happens, I got to know Paolo Gobetti well in Turin while researching my biography of Primo Levi in the 1990s. Distinguished by his black bushy eyebrows and smiling goblin-face, Paolo is a central character in Partisan Diary.

Only 18 when he took up arms against the occupying Germans, Paolo was affiliated to the Partito d’Azione (Action Party) partisan ‘band’ made up of Italian army stragglers, Gobettian intellectuals and a handful of Jews seeking salvation. Italy’s clandestine anti-Fascist movement had yet to evolve into an organised mass of factory workers, peasants, priests and housewives. Ada and her comrades more or less had to invent the Resistance.

By a fluke, the Nazi-Fascists never suspected Ada’s Turin address — the now-famous 6 Via Fabro — as an Action Party nerve centre. From here this courageous woman smuggled pro-Churchill literature past SS road blocks and became a fiercely motivated defender of parliamentary democracy. An atmosphere of ‘fear and anguish’ pervaded Turin (we read) as the inhabitants acquiesced in gloomy silence to the invader. Italy’s new masters meant business. Italian soldiers who refused to fight on Hitler’s side were shot as deserters; or, branded with fine Teutonic irony as volontari, they were deported to Germany for slave labour. Ada watched appalled as trucks lurched through the streets loaded with handcuffed young men.

An important historical document, Partisan Diary goes to the heart of arguments about justice and moral responsibility in wartime Italy. Gobetti cannot bring herself to ‘hate’ the Germans, she says, because hate is a base instinct. Instead, as Jomarie Alano points out in her excellent introduction, Ada showed a ‘deep sense of compassion for all those affected by the war’, from the innkeepers who offered bowls of polenta to runaway Allied PoWs to the Italian Fascists in German uniform who were often more fanatical than they had been in their glory days under Benito.

With her son Paolo, Ada smuggled caches of tommy guns and dynamite into the Susa valley, adjacent to the French border, where the mule paths and dense chestnut forest were admirably suited to guerrilla combat. Through it all, she suffers an acute ‘maternal anxiety’ for Paolo’s safety as he establishes contact with British army units and partisans in the area.

Italo Calvino was one of many who kept in touch with Ada Gobetti after the war. Her Turin residence became a meeting point for ex-Resistance combatants and their children. Ada delighted to see her guests arrive in a fancy dress of troubadours and oriental kings and queens. During these high jinx, Calvino read from his classic anthology of Italian folktales (Italy’s answer to the Brothers Grimm). The country’s recent and regrettable Nazi-Fascist past must have seemed far distant.