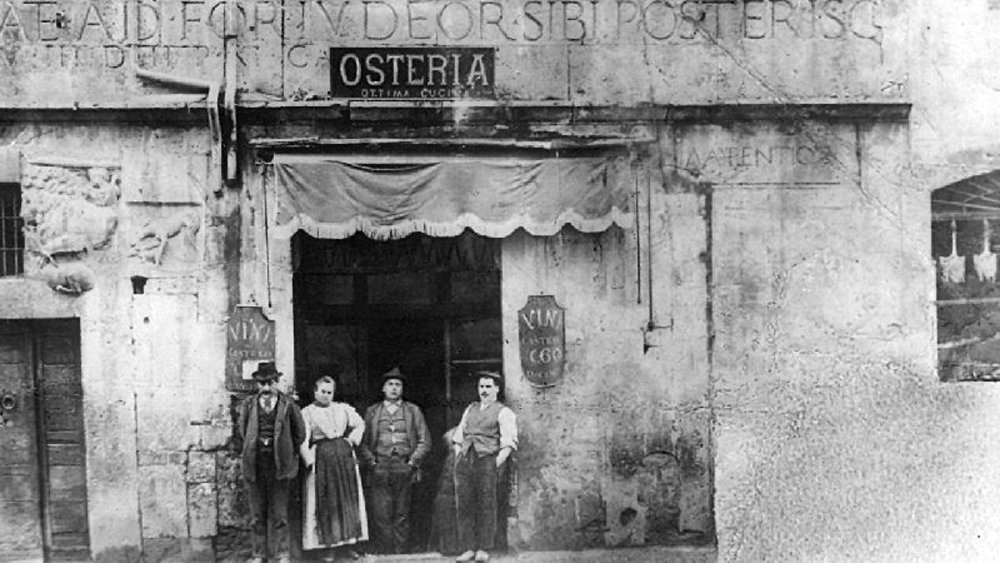 A multimedia Archive of the Jewish Community of Rome

Memorie Ebraiche is an internet portal documenting the history of Roman Jewry since the liberation of the city in 1944.

Through interviews and photographs, the site documents century old Roman families and traditions as well the history of the Libyan Jews who, since the 1960s, have become an integral part of  Jewish life in Italy.

The project is curated by the Cultural Center for the Jewish Community of Rome.