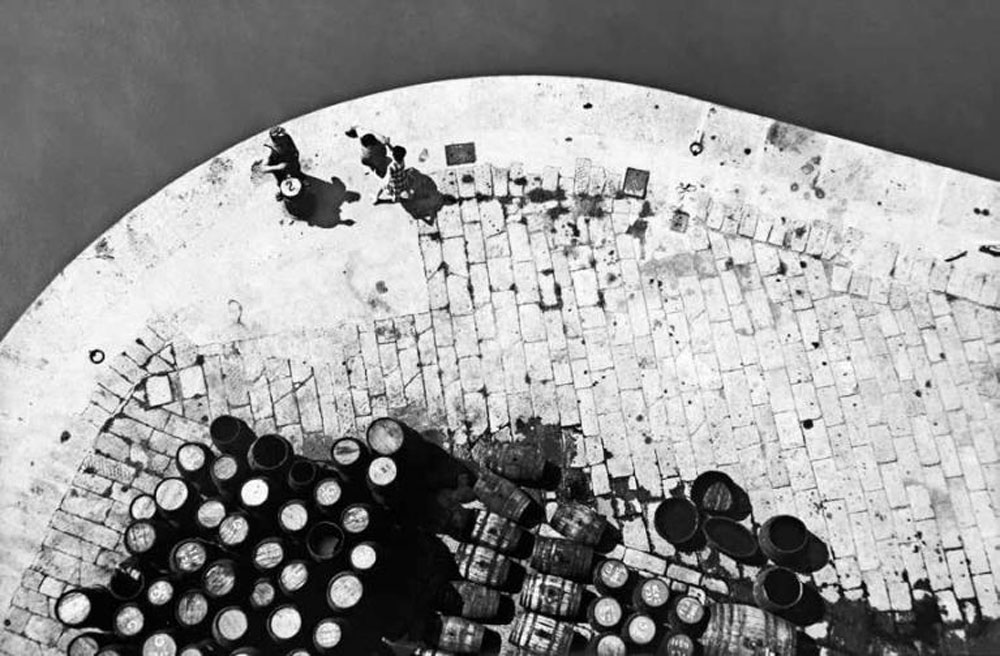 I met Piero Dello Strologo many years ago in Genova. He was younger than I am today and became the initial inspiration for what, years later, would be established as Centro Primo Levi in New York.

I arrived at his office in mid-morning. At his desk, he managed his own business seamlessly together with all sorts of municipal affairs, and his dearest creation, the Centro Culturale Primo Levi. He wanted everyone to know and appreciate Jewish culture, regard Jews as “familiar,” and, at the same time, he wanted to leave a unique imprint on his charming but irreversibly declining port city. He got a kick out of the idea that minority could contribute in major ways to national societies.

With its extremes of squalor and extravagance, still somewhat its own republic, Genova was Piero’s theater: he moved around as if everything was at hand. From time to time, glimpses of the larger world seemed to cause concern in his eyes, but he pushed them back as small details in the grand scheme of History. I wondered if the desk and the frenzy were just a veneer. I observed him following his muse, History, which he staged with equal success outdoor in the main square or at the Ducal Palace: a bit to repair the past, but mainly to articulate and liven the present. He loved the constant inquiry as much as cherished the fanfare and politics in which he enveloped his productions.

Out of the blue, he dropped a Livornese idiom or switched briefly to French to conjure the uncertain border between the larger Mediterranean and the tiny strip of land where Genova, Livorno, and Marseille stand. Only when the languages mixed, the stories appeared. So, far from the fanfare, the table where he sat with the beloved stage designer “Lele” Luzzati and his cousin “Chicco” suddenly teemed with the most adventurous characters: neighbors, acquaintances, business peers, people met who knows when and where, each one unlikely inscribed in a fantastic tale of Jewish life.

When imagining the next act, he seemed to me possessed, with a touch of endearing despotism, perhaps a memory splinter of an over-patriotic father betrayed by his own country, whose image he managed to pack in our brief encounter while explaining to me his fascination with Shmuel Trigano. It was clear that this stream of History and stories also helped refract the burden of his own, and made it bearable.

As often in life and literature, his inspiration did not materialize in anything that could be clearly named. It was like a seed in the wind. No republic, extravagance, Mediterranean, or stage at hand existed in New York. A minority did not mean the same here, and the Jewish experience was another story altogether. As I write this note, uncertain of how to reconcile what is and what is not, I see that, in these days, our table is being populated by characters from Immanuel of Rome’s and Dante’s ultramundane journeys and Mohammed’s night flight. They all ventured beyond History, beyond time and space. Perhaps it is there that the inspiration continues: bon voyage from all of us in New York, Piero!

… our poor body, so vulnerable to swords, to guns and to viruses, is space-proof. Republished from: Granta Image: Ernesto Neto, The Body that carries me, 2006 What I would…