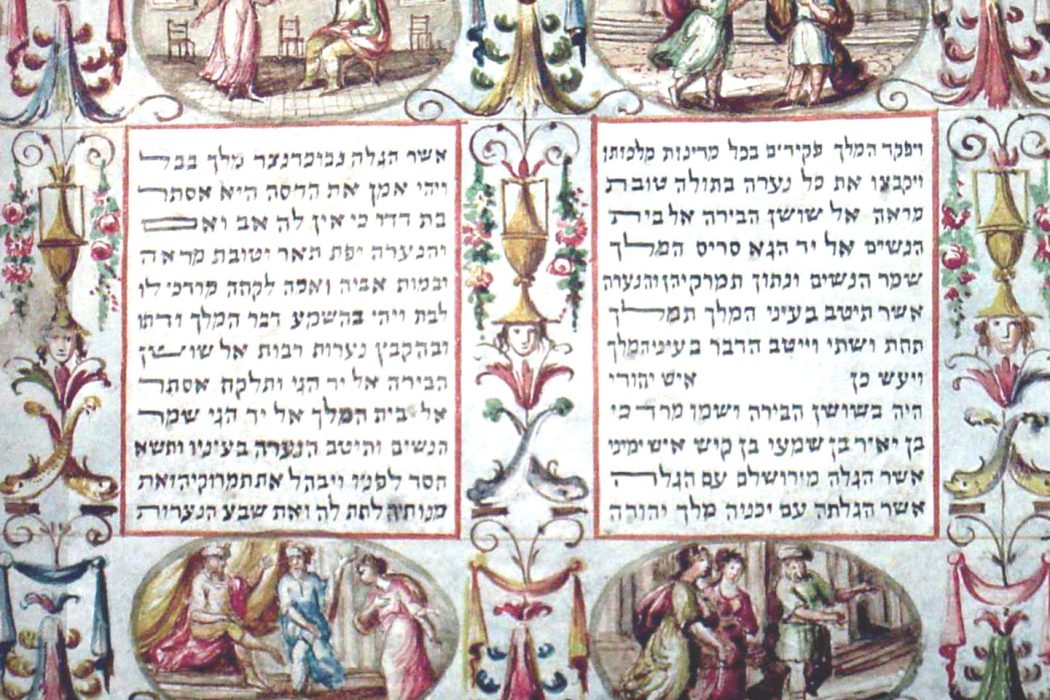 Representations of the Jews and Judaism in Medieval and Modern Europe

As the reader will no doubt recognize, Under Gentile Eyes, the title chosen for this inquiry into some of the sundry ways in which Jews and Judaism have been represented in Christian Europe throughout the centuries, is quite blatantly an echo of Joseph Conrad’s Under Western Eyes (1911). While only the slightest of threads tied the Jewish world to the creator of such memorable characters as, to name but two, Lord Jim in the eponymous novel, or Kurz in Heart of Darkness, our title, Under Gentile Eyes, seems to us to epitomize with singular efficacy the intent and the criteria behind this monographic issue of «Materia Giudaica».

Yet, Conrad’s rapport with Jews and Jewish culture is more nuanced, and our appropriation of that title less gratuitous than might at first appear. Born Józef Teodor Konrad Korzeniowski in 1857 in the Ukrainian town of Berdychiv (then a part of the Russian Empire, with about 80% of Jewish population) to a noble parentage, Polish by language, family traditions, Catholic religion and fervent patriotism, Conrad was in all probability only partially immune from the generic anti-Semitism largely widespread not only within his own class but at all levels of society in the time and, particularly, in the part of Europe he grew up in. In 1918, however, when Frank Harris – a notoriously shady character, former editor of the London weekly «Saturday Review», and a literary enemy of Conrad’s – publicly stated, clearly with the intention to insult, that he was a Jew, the novelist, whilst meticulously rejecting per cartas the allegation, «simply in the interest of truth», also added in his disclaimer that «[h]ad I been an Israelite I would never have denied being a member of a race occupying such a unique place in the religious history of mankind».

In 1886 Conrad had applied for, and obtained British nationality. In spite of this, to the end of his life he suffered the condition of, and was often addressed by critics as, an exile and an outsider, an “alien,” a polyglot cosmopolitan perennially aspiring to the kind of social and cultural assimilation (all entries, ironically enough, pertaining to the classic vocabulary of anti-Semitic discourse) which he eventually achieved, and enjoyed, thanks to the acquisition of, not a new passport, but a means of literary expression, the English language, the chosen instrument of the great English prose-writer he became. As shown by many of the papers in this volume, language, embodied in a wide variety of vernaculars, of popular and literary idioms, of forms and genres, reflects with striking clarity the perspective from which Christendom looked at, and “imagined” the Jews of its own particular time, but at the same time, by unquestioningly observing them through the lens of received tradition, perpetuated the stereotype of “the Jew”.

At the centre of this volume are the relations between the Jewish world (in its dimensions of mate- rial life, religious life, language, literature, music and cultural expression) and “other worlds”, particularly in Western Europe, which at times entertained fruitful relations with Jewish culture, but which also produced models of the “other” (in this case the Jew) variously connoted in terms of tolerance, satire or open hostility, even to the point of anti-Judaism and anti-Semitism. This complex of relations, in many ways asymmetrical, has been examined by means of historical and geographical inquiries, but above all by investigating the collective imagination, cultural representations and the concrete literary, theatrical, linguistic and musical products in which these representations take shape.