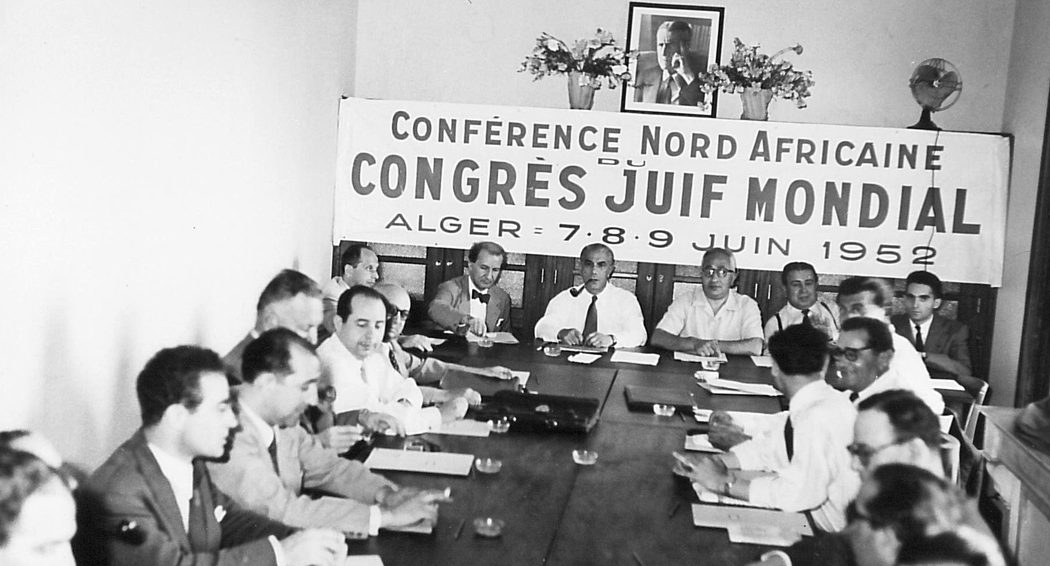 The deadline has been extended for scholars interested in participating in an international conference sponsored by the Dahan Centre, Bar-Ilan University, and the Institute for Canadian Jewish Studies, Concordia University, on the topic:

Researchers are invited to submit papers related to the conference theme in areas such as:

The edited conference presentations will be published in a forthcoming volume.

Presentations will be accepted in English, French, and Hebrew.  Researchers should prepare an application form (see below) including an abstract of no more than 300 words in length.  This should be attached to an email sent to dahan.center@mail.biu.ac.il and received no later than May 31, 2015.

We hope to see you at the conference!