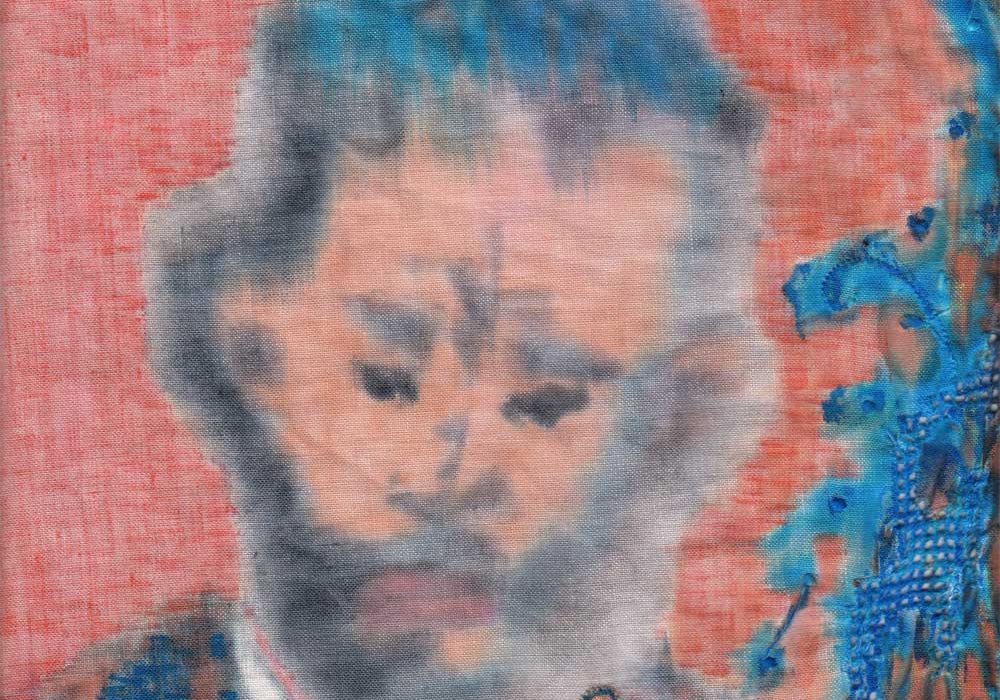 Joseph Roth, (2 September 1894 – 27 May 1939) was an Austrian-Jewish journalist and novelist, best known for his family saga Radetzky March (1932), about the decline and fall of the Austro-Hungarian Empire, his novel of Jewish life, Job (1930), and his seminal essay “Juden auf Wanderschaft” (1927; translated into English in The Wandering Jews), a fragmented account of the Jewish migrations from eastern to western Europe in the aftermath of World War I and the Russian Revolution. In the 21st century, publications in English of Radetzky March and of collections of his journalism from Berlin and Paris created a revival of interest in Roth.

The way our societies confront the plight of the millions of refugees from various areas of the world escaping famine, ethnic, religious and political persecution, hopelessness and war, will be the litmus test of the kind of world we will inhabit and pass down to our children.

We need to acknowledge that few people choose to suddenly uproot themselves from the places of origin unless living conditions, and mere survival have become critical.

The varied and complex reasons that have made certain areas incompatible with normal human life, in terms of physical safety, freedom of speech, access to food, medicine and education, require close examination.

We are now living in a state of emergency. Politicians, international institutions, public opinion and individuals all must take responsibility and contribute to finding solutions to this humanitarian crisis.

In 1992 “Fortress Europe”, a work by the German artist Ulay, pointed to the folly of conceiving the European Community as an exclusionary area built in defense of migratory waves of unwashed, uneducated and desperate new arrivals. We are now on the verge of fortress USA.

We must ponder on the human cost, on the cost in dignity and self-perception, of human rights violations against migrants at the borders of Europe and the US.

In 1939, at the beginning of his The Wondering Jews, [english translation by Michael Hofmann], Joseph Roth described with utter clarity how Eastern European Jewish migrants longed for the West. I suggest reading it again.

This book is not interested in the plaudits and endorsements, much less the cavils or criticisms of those who despise, hate, and persecute the eastern European Jews. It does not address itself to those Western Europeans who, by virtue of the fact that they grew up with elevators and flush toilets, allow themselves to make bad jokes about Romanian lice, Galician cockroaches, or Russian flees. This book is not interested in those “objective readers” who peer down with cheap and sour benevolence from the rickety towers of their Western civilization upon the near East and its inhabitants; who, out of sheer humanity, are struck with pity at inadequate sewer systems, and whose fear of contagion leads them to lock up poor immigrants in tenements where social problems are solved by simple epidemics. This book does not want to be read by those who would seek to deny their own fathers of forefathers if they happened to escape from such tenements. […]

The Eastern Jew in his homeland knows nothing of the social injustice of the West; nothing of the habitual bias that governs the actions, decisions, and opinions of the average Western European; nothing of the narrowness of the Western perspective, jagged with factory smokestacks and framed by power plants; nothing of the sheer hatred that, like a life-prolonging (though lethal) drug, is so powerful that it is tended like a sort of Eternal Flame, at which these selfish people and nations warm themselves. The Eastern Jew looks to the West with a longing that it really doesn’t merit. To the Eastern Jew, the West signifies freedom, justice, civilization, and the possibility to work and develop his talents. The West exports engineers, automobiles, books, and poems to the East. It sends propaganda soaps and hygiene, useful and elevating things, all of them beguiling and come-hitherish to the East. To the Eastern Jew, Germany, for example, remains the land of Goethe and Schiller, of the German poets, with whom every keen Jewish youth is far more conversant than our own swastika’d secondary school pupils. […]

And so, conversely, the Eastern Jew sees none of the advantages of his own homeland. He sees nothing of the boundless horizon, nothing of the quality of the people, in whom simplicity can produce holy men and murderers, melodies of melancholy, grandeur, and obsessive passion. He fails to see the goodness of the Slav people, whose coarseness remains more decent than the house-trained animality of the Western European, his secretive perversions, his cringing before the law, with his well-bred hat in his apprehensive hand.

The Eastern Jew fails to see the beauty of the East. He has not been allowed to live in villages or in big cities. Here Jews live in dirty streets and collapsing houses. Their Christian neighbor threatens them. The local squire beats them. The official has them locked up. The army officer fires his gun at them with impunity. The dog barks at them, because their garb seems to provoke animals and primitive people alike.  […]

For the most part, Eastern Jews experience the countryside only as beggars or vagrants. The majority don’t understand the soil that feeds them. The Eastern Jew feels apprehensive in unfamiliar villages and forests. He is a case apart, partly from choice, partly by force. He has obligations and no rights, except on paper, where they count for nothing. Newspapers, books, and optimistic emigrants all tell him what a paradise the West is. In Western Europe there is legal protection from pogroms. In Western Europe Jews may become government ministers or even viceroys. Many Eastern European dwellings have pictures of Moses Montefiore, who dined regularly at the table of the king of England. The great wealth of the Rothschilds is exaggerated to fairy-tale proportions in the East. From time to time an emigrant will send word home, pointing out all the advantages of the new life abroad. Most Jewish emigrants are too proud to write when things are going badly for them, and most are eager to play up the new home at the expense of the old. They have the naive desire of the small-town boy to cut a dash in front of his erstwhile fellows. In a small town in the East, a letter from an émigré creates a huge stir. All the young people in the place—and not a few of the old—are overcome by itchy feet. They want to leave the country where a war might break out from one year to the next, and from one week to the next, a pogrom. And so they leave, on foot, by train, on board ship, for Western countries where a different, somewhat reformed though no less dismal, ghetto offers its own brand of darkness to the newcomers who have barely managed to escape the clutches of the concentration camp.

The second Primo Levi Lecture was presented by Massimo Bucciantini, Professor of History of Science at the University of Siena-Arezzo, on November 11, 2010. A large…