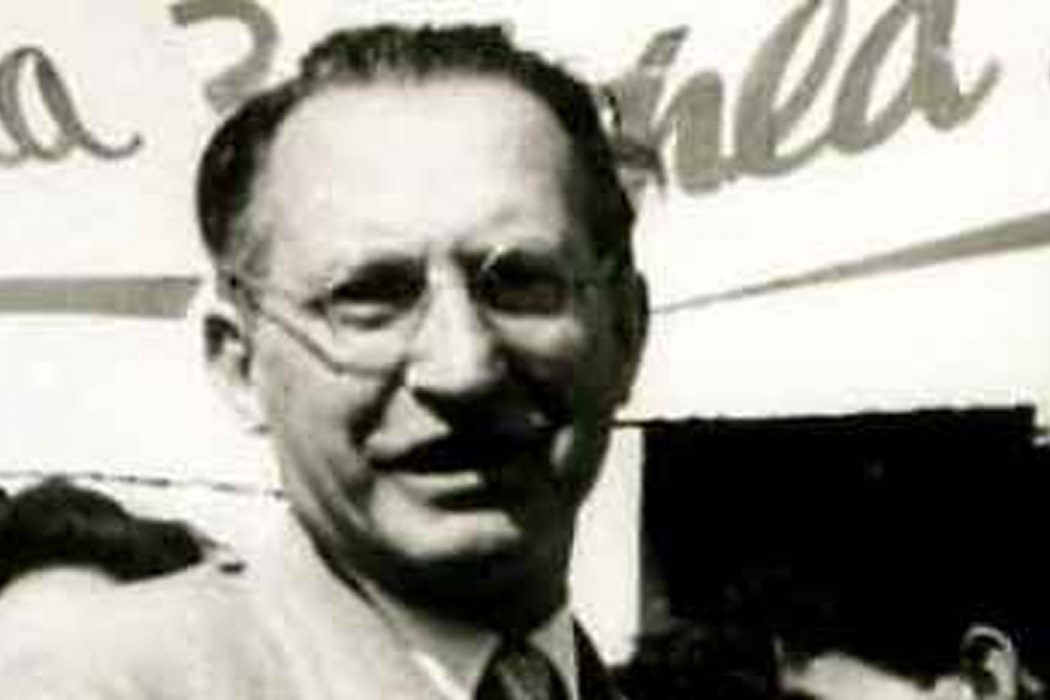 The current explosion in scholarship on the question of European memory is haunted by a paradox: the term itself is typically dismissed or debunked as a non-existent illusion or else decried as a fundamentally misguided project. In her study, History, Memory, and Trans-European Identity, Aline Sierp sets out in search of European memory and finds that, contrary to much of the discourse on the subject, the process of the integration of European memory is indeed underway. What is more, she is able to point to specific venues where this process is taking place, namely at the intersection of European Union (EU) level policies and programs, and national or local initiatives.

Traumatic memories of war and totalitarianism are at the center of most debates regarding a common framework of European memory, and especially the Holocaust has emerged as a touchstone or negative founding event against which a set of common European values have been formulated. Sierp takes the debates about how to commemorate the Fascist/Nazi past as a point of departure for her three-part analysis: after illustrating first how different countries commemorated the Holocaust and the Second World War (WWII) in the decades immediately following the end of the war, she then examines how more recently, since the 1990s, commemorative activities on the national level have be- gun to converge and have assumed increasingly common European characteristics. In a third step, she moves to the supranational level, investigating how the EU has framed, fostered, and funded this process of convergence. For her analysis, Sierp focuses on two well-chosen cases: Germany and Italy, two nations with parallel histories and yet fundamentally different memory cultures.

There has been until recently a remarkable scarcity of scholarship on Italian memory culture and the legacy of Fascism in Italy has tended to be seen as incomparable to that of Nazism in Germany, a largely unquestioned assumption that has hindered comparative work on these two countries. Sierp’s analysis is thus a valuable addition to transnational studies on history and memory in Europe, especially since she is able to challenge some widespread misconceptions, for example that there was no public reflection about the past in either country until the 1980s. Moreover, she successfully brings historical analysis and memory studies into conversation with the fields of international relations and public policy, an innovative and productive methodological ap- proach that allows her to theorize the nexus between history, memory, and politics, and to show how conceptions of history, memory, and identity are manifested in concrete political decisions and outcomes.

This theoretical framework is established in the excellent first chapter, which not only gathers the main strands and concepts in collective memory studies and identity politics in an illuminating discussion of “political memory,” but also makes key concepts from public policy research productive for memory studies. The most important of these is “convergence,” the process by which, increasingly similar policies are adopted across nations“ (p. 26). Sierp draws especially on George Hoberg’s study of the interaction between internal developments and external constraints that lead to the mutual adjustment of existing policies“ (p. 27), for example through processes of selection, imitation, and adaption, or as a result of international agreements and laws. Public commemorative rituals such as memorial days are one example of such convergences, and the speeches delivered on these occasions by politicians and heads of state form the core of Sierp’s approach. A significant contribution of the book is to have compiled these political speeches from the 1940s to the present and the development of the rhetoric used in these speeches tells a story of its own about European integration. At the same time, one sometimes wishes that Sierp had spent a little more time analyzing these speeches and above all questioning their sincerity. Sierp does raise the question of political posturing and lip service in passing but never deals with it centrally.

The theoretical-methodological chapter is followed by two chapters devoted to the changes in the memory cultures in Germany and Italy between 1945 and the late 1980s (Chapter 2), and from the 1990s to today (Chapter 3). While one could say that a strategy of avoidance of the recent past and especially of questions of guilt and responsibility initially marked the post-war politics of both countries, the main difference lies in the fact that in Germany this avoidance was challenged by the left-wing opposition and made more difficult by pressure from the Allies, while in Italy the narrative of liberation and resistance went uncontested in favor of a superficial national reconciliation based on auto-exculpation. Not even the generational shift and the student movement after 1968, which brought about public discussion of guilt and responsibility in Germany, resulted in a changed approach in Italy because of the general indifference of the younger generation to history“ (p. 55). Thus, while by the 1980s Germany had begun to confront and accept responsibility for Nazi crimes and openly discuss adequate forms of commemoration, in Italy the collapse of the left made way for a revisionist narrative and, during the Berlusconi era, a partial rehabilitation of Fascism.

The end of the Cold War reinvigorated discussions about collective memory in both countries, but, as Sierp shows, whereas in Germany politicians were careful not to equate Communism and National Socialism and thus risk relativizing the latter, in Italy, Fascism came to be doubly relativized as the lesser evil compared not only to Nazism but also to Communism. The net result was a further stabilization of the narrative of Italian victimhood. The third chapter explores this further divergence of the two national memory cultures, and juxtaposes it to an apparent convergence taking place on the EU level, manifested in commemorative days such as the International Holocaust Remembrance Day and other ceremonies of trans-European reconciliation and remembrance. The disparity between these two outward and inward discourses, particularly in Italy, might be taken as evidence that Italian politicians are simply feigning contrition and pan-European sentiment abroad while continuing to foster the relativistic and auto-exculpatory narrative at home. More optimistically, and this seems to be Sierp’s main point, one might also say that the integration of European memory is in fact happening almost in spite of itself and that the outward emphasis on Europe is gradually rubbing off on the national narrative.

The last chapter shifts from the national to the European level and examines EU documents, resolutions, campaigns, and initiatives regarding the commemoration of WWII and the Holocaust. Sierp discusses a number of objections and concerns related to the project of European memory, namely that it will result in homogenization or “Germanization,” or that the EU will impose normative controls on national memory cultures. While acknowledging these potential pitfalls, Sierp ultimately argues that integration promises to open up a space for debate that will allow for heterogeneity and difference of opinion. Thus, in Sierp’s view European memory acts as a corrective to the parochial and self- serving memory discourses in the individual member states by forcing transnational and transcultural dialogue. What she doesn’t address to a sufficient degree, however, is the extent to which an integrated European memory discourse is itself unselfcritical, self-serving, and myopically focused on Europe while ignoring or even occluding anything beyond its borders. This somewhat overly affirmative reading can perhaps be attributed to Sierp’s overarching goal, namely to show that EU memory not only exists but has also already had a positive impact on national memory discourses. This is a legitimate and impor- tant intervention in the ongoing debate and Sierp’s book will be a valuable resource for historians, political scientists, scholars of international relations and other scholars working on transnational memory in Europe and beyond.

“Best Is Water” is a dystopian short story from the collection “Flaw of Form” published in 1971. Ironically, referring in the title to Pindar’s Olympian Odes, Levi describes the devastating…