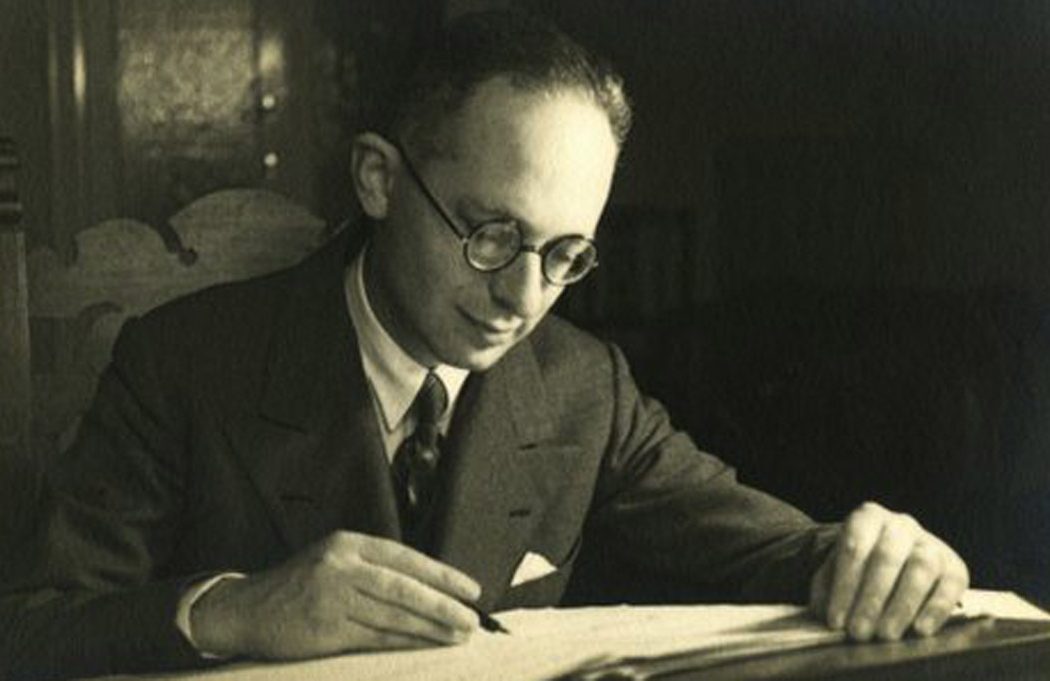 There are voices of musicians that still remain unheard but will remain alive forever. This is the case of Italian Jewish musicians and composers in Fascist and Nazi-Fascist Italy. At that time, their specific situation gradually worsened: they were excluded by theatres, orchestras and music conservatories and Jewish authors’ compositions were banned as they were considered as degenerate music. The aim of this International Conference is to explore, through critical perspectives and innovative methodological approaches, the events that led to the exclusion of Jewish musicians and composers from Italian theatres and conservatories, to their persecution and then, in some cases, to their emigration. Furthermore, the musical relations between Nazi Germany and Fascist Italy from 1933 to 1945 will be analysed. We will bring together scholars from different disciplinary fields to gain a clearer insight of the racist phases of Fascism in relation to the lives and works of these composers and musicians. The conference will host a round table with some relatives and students of the persecuted musicians and composers, who will offer their direct testimonies and memories.

The International Conference will be organized by the Festival Viktor Ullmann and the University of Trieste – Department of Humanities with the collaboration of Fondazione Teatro Lirico Giuseppe Verdi di Trieste.

Attendance at the International Conference is free and open to all.

On July 22, 1955, the Times Literary Supplement welcomed the appearance of a new scholarly book with an enthusiasm rarely matched in its gray, closely printed pages. Pride of place,…