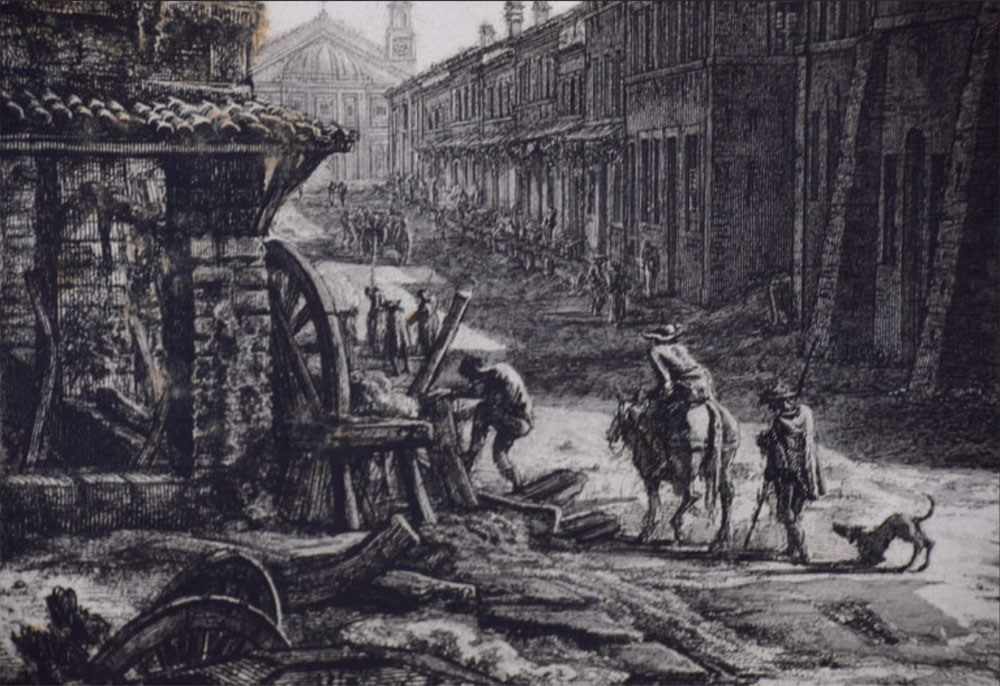 The essays in this second volume by Kenneth Stow explore the fate of Jews living in Rome, directly under the eye of the Pope. Most Roman Jews were not immigrants; some had been there before the time of Christ. Nor were they cultural strangers. They spoke (Roman) Italian, ate and dressed as did other Romans, and their marital practices reflected Roman noble usage. Rome’s Jews were called cives, but unequal ones, and to resolve this anomaly, Paul IV closed them within ghetto walls in 1555; the rest of Europe would resolve this crux in the late eighteenth century, through civil Emancipation. In its essence, the ghetto was a limbo, from which only conversion, promoted through “disciplining” par excellence, offered an exit.

Nonetheless, though increasingly impoverished, Rome’s Jews preserved culture and reinforced family life, even many women’s rights. A system of consensual arbitration enabled a modicum of self-governance. Yet Rome’s Jews also came to realize that they had been expelled into the ghetto: nostro ghet, a document of divorce, as they called it. There they would remain, segregated, so long as they remained Jews. Such are the themes that the author examines in these essays.

Jews and the Present of the Past

Jews and the Present of the Past: A Retrospective Look at the the ‘Symbolic and Ethnic Other’ Manuela Consonni (Hebrew University) introduces Kenneth Stow (University of…