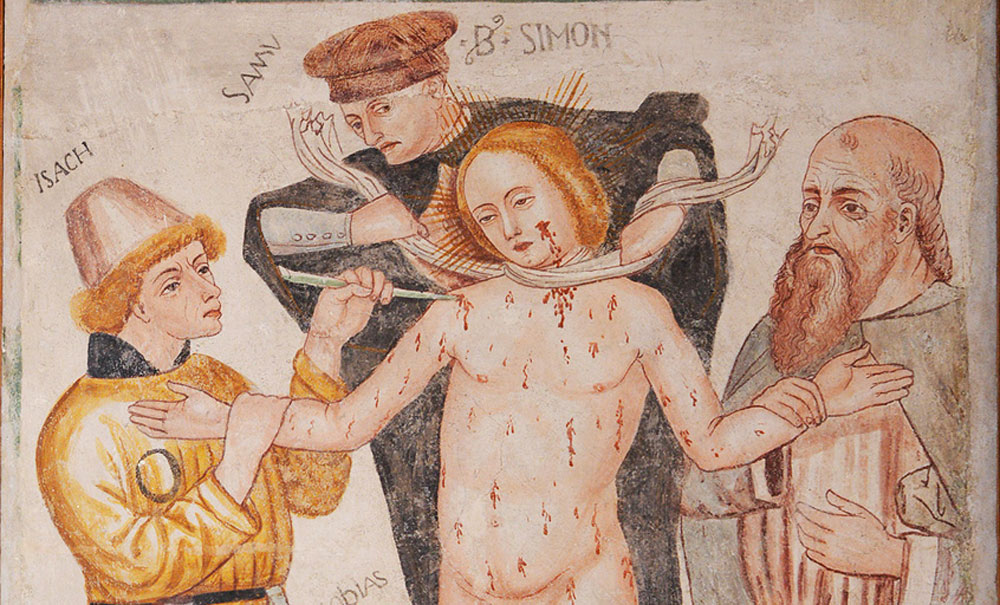 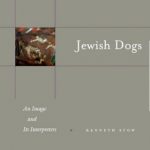 Jewish Dogs is not a study of “anti-Semitism” or “anti-Judaism.” Instead, this book argues that to anchor claims of supersession, Catholics have viewed Jews as metaphoric—and sometimes not so metaphoric—dogs. The dog has for millennia been the focus of impurity, and Catholicism fosters doctrines of physical purity that go hand in hand with those of ritual purity. The purity is that of the “one loaf” spoken of by Paul in Corinthians that is, at once, the Eucharist and the collective Christian Corpus, the body of the faithful. Paul views this “loaf” as physically corruptible, and as John Chrysostom said at the close of the fourth century, the greatest threat to the loaf’s purity are the Jews. They are the dogs who wish to steal the bread that belongs exclusively to the children. Eventually, Jews were said to attack the “loaf” through ritual murder and attempts to defile the Host itself; the victim of ritual murder is identified with the Host, as is common in Catholic martyrdom. Pope Pius IX still spoke of Jewish dogs barking throughout the streets of Rome in 1871. Other Catholic clergy were dismayed. This book is thus as much a study of Catholic doctrinal history as it is a study of Jews.

The way our societies confront the plight of the millions of refugees from various areas of the world escaping famine, ethnic, religious and political persecution, hopelessness and war, will be…