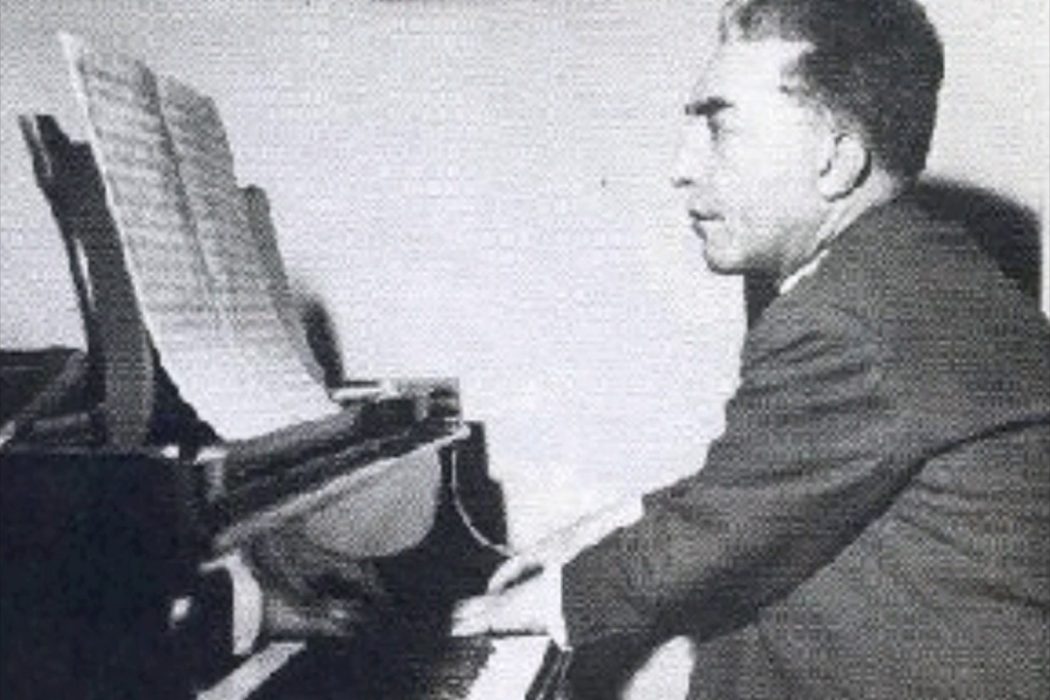 Luigi Dallapiccola is widely considered a defining figure in twentieth-century Italian musical modernism, whose compositions bear passionate witness to the historical period through which he lived.

In this book, Ben Earle focuses on three major works by the composer: the one-act operas Volo di notte (‘Night Flight’) and Il prigioniero (‘The Prisoner’), and the choral Canti di prigionia (‘Songs of Imprisonment’), setting them in the context of contemporary politics to trace their complex path from fascism to resistance. Earle also considers the wider relationship between musical modernism and Italian fascism, exploring the origins of musical modernism and investigating its place in the institutional structures created by Mussolini’s regime. In so doing, he sheds new light on Dallapiccola’s work and on the cultural politics of the early twentieth century to provide a history of musical modernism in Italy from the fin de siècle to the early Cold War.

Provides the first detailed history published in English of modernist composition in Italy from the fin de siècle to the Cold War. O ffers detailed analytical and contextual readings of Dallapiccola’s most frequently performed major compositions and explores the work of Dallapiccola alongside that of his contemporaries.