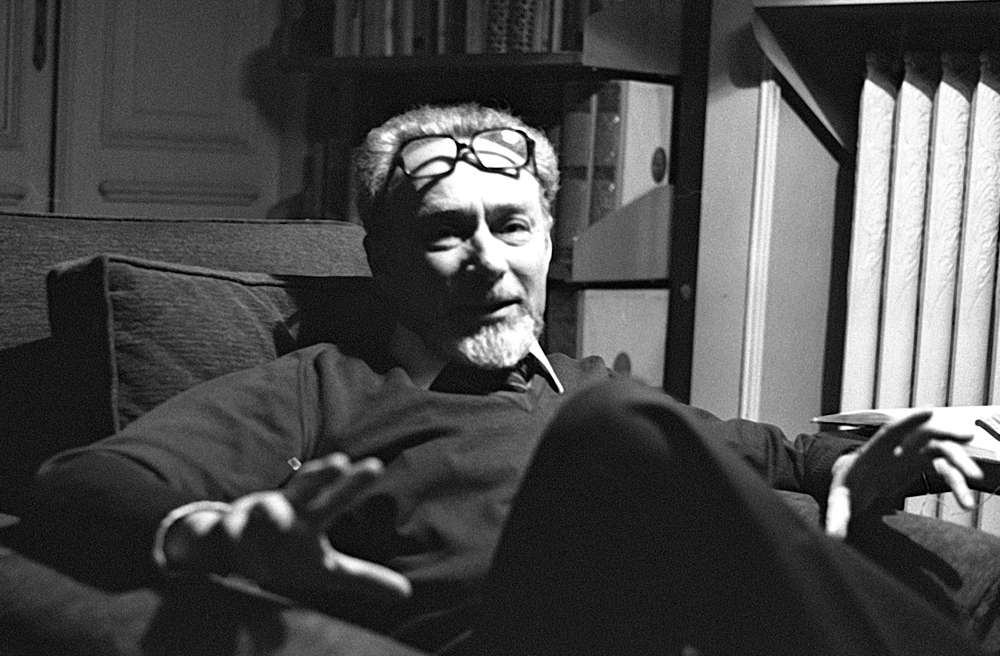 Primo Levi’s 100th anniversary will be celebrated around the world through lectures, book presentations, staged readings, and academic seminars.

Drawing on its ongoing effort to offer a platform to new readings of Levi’s work, Centro Primo Levi New York opens a year-long series of programs on June 5 at the Italian Cultural Institute, with a lecture by Indian essayist and novelist Pankaj Mishra on Levi’s last book and intellectual testament, The Drowned and the Saved. Probing his complex views on the debate on oppression and its impact on both oppressed and oppressor, Mishra will expand on topics that Levi tackled with growing concern in his last years, including Israel as well as the rise of anti-Semitism and Islamophobia.

On that day we will also confer the 2019 Centaur Award  to Robert Weil (Editor in Chief at WW Norton) and Ann Goldstein ( translator/editor) for their achievements in promoting Primo Levi’s reflections through the publication of his Complete Works in English.

The series will continue in partnership with the ICI and the New York Public Library on June 12 with a public reading of If This Is a Man most of the 40 languages in which the book has been translated. Readers from all walks of life will gather at the library’s central branch together with the audience, to read aloud Levi’s account of his arrest by the Fascist militia and his imprisonment at Auschwitz. With unwavering precision, Levi narrates the human experience and analyzes the monstrous social experiment of the camp, showing, without passing judgment, what “man can do to another man.”

In July, we will launch “Periodic Words” a project curated by Brasil-based scholar Anna Basevi inspired by Levi’s penchant for games—, particularly words games— and from his singular curiosity for words’ usage and their genealogy. Basevi imagined reading Primo Levi’s work through the lens of specific words taken from a vast range of semantic families. She identified occurrences of a given word throughout the writer’s lifelong production, thus outlining the way in which those words recur and change over a forty year period. The result is a fragmented reading map with random entry points, each opening onto different places in Levi’s writings. If on one side, the artisanal labor of compilation reminds of Elia Levita’s biblical concordances, on the other, the adventitious choice of entries, stems from a poetic and philosophical approach to the notion of chance as essential part of the human experience.

Events for Primo Levi’s 100th anniversary in New York will continue in the Fall at the Italian Cultural Institute and NYU Casa Italiana Zerilli Marimò.