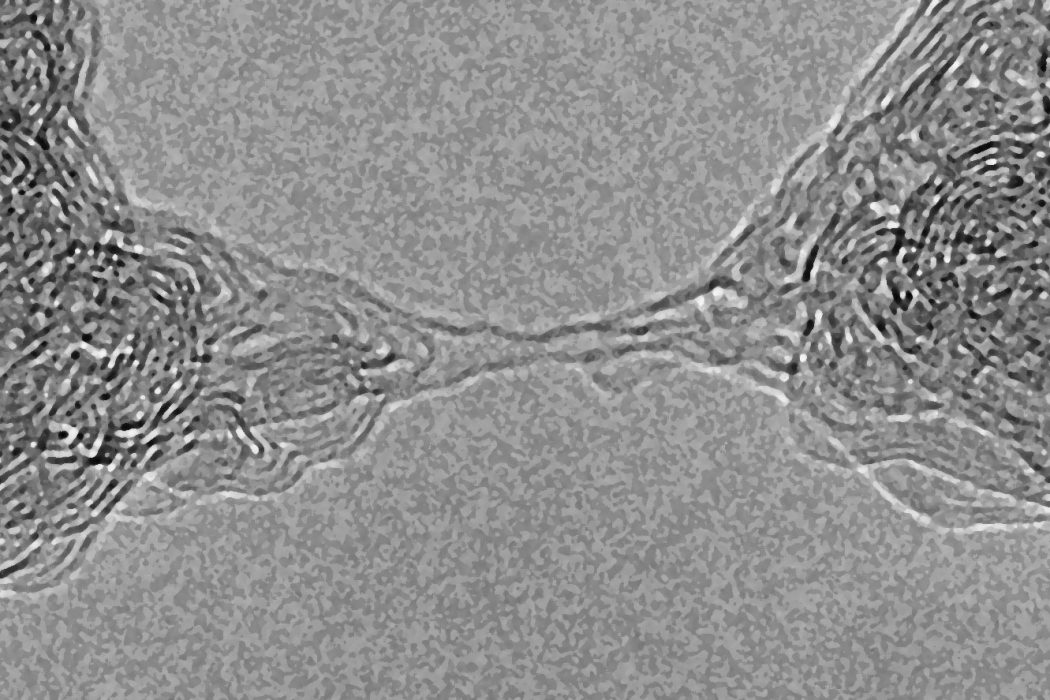 Ernesto Ferrero is an Italian writer and literary critic. He has been the director of the Salone Internazionale del Libro di Torino since 1998.

In the early 1960s Ferrero began working at Einaudi and became publishing director in 1989. During this period he became close friend with Primo Levi and his editor. He collaborated with intellectuals like Elio Vittorini, Italo Calvino, Natalia Ginzburg, Norberto Bobbio, Massimo Mila, Franco Venturi, Giulio Bollati.

Following his work at Einaudi, he has worked at Bollati Boringhieri, Garzanti and and Arnoldo Mondadori Editore.

In 2000 he won the Strega Prize with the novel N., which reconstructs the three hundred days of Napoleon’s exile on the Elba island through the eyes of his librarian.

In the memoir The Best Years of Our Lives (Feltrinelli, 2005), Ferrero recalled daily at the Einaudi from 1963 to 1975, the year of Pier Paolo Pasolini’s death.

He translated Céline (Journey to the End of the Night, Casse-pipe) Flaubert (Bouvard and Pecuchet) and Perec (The Commander). He regularly contributes to the Italian Television’s cultural programs as well as to the daily newspapers La Stampa and Il Sole 24 Ore.

I first met Primo Levi in February 1963, a month before the release of his book The Truce. I had just walked into the press office at Giulio Einaudi publishing house. I had not yet read If This Is a Man, which had initially been turned down by Einaudi in 1946, but finally came out in 1958 in a new edition with 30 additional pages. I knew absolutely nothing about Levi, but the first three pages were enough proof even to a beginner that he was reading a masterpiece.

We became friends, in the way many Torinese are friends: with discretion, reserve; doing together the things that needed to be done without too much talking.

Within the catastrophe of the Shoah, humanity was fortunate that the train leaving Italy for Auschwitz in February 1944 was transporting a very special envoy: an anthropologist not yet aware of his talent; a young chemist who would later become a writer and who had already written short stories and poems. One of them, set in a Milanese suburb among factories, describes a morning siren, announcing the start of the workday – that seems to prefigure the chilling sirens of the camps. Levi is capable of elaborating an articulate interpretation of the facts because his approach is rational (not impressionistic, not rhetorical) and comprises a wide range of disciplines, from the sciences to linguistics and ethology. Of course, knowledge in and of itself is not enough: it needs to be transmitted, as Galileo, Darwin, and Freud, all excellent writers, were able to do.

Long described as a mere witness, Levi the scientist is a great writer, among the greatest in the Italian postwar panorama. Witnessing is not enough. It is necessary to be able to see, understand, and tell. A writer has the ability to choose among the thousand details that compose an instant, a situation, or an event—those very details that explain, interpret, and reveal it. Writing is the place where everything becomes true and necessary. Precisely because he is a scientist and writer, Levi is not satis ed with his initial results but repeats his tests multiple times. Till the very end, he keeps checking experimentally all the data gathered. This expert in vortexes, as he described himself, the calm rationalist, the presumed positivist, never hid his fascination with the opposite: chaos and impurity. As he used to say, “Life is born out of impurity.”

For the longest time, as a conscientious laboratory technician, Levi observed this hybridity, appalling and fascinating at once, knowing that the entanglement of flesh and mind, divine breath and dust, can not be undone.

Levi warns us: “I have avoided brutal details and rhetorical or polemical temptations. The readers may think that other more atrocious reports have gone overboard. While this is not the case, this is not the aspect of truth that I am interested in. Nor did I want to recount exceptions, of heroes and traitors, but I tried to concentrate on the multitude, the norm, the ordinary man, who is neither a bastard nor a saint, whose only asset is pain, but he is able to under- stand it and contain it”.

For these reasons The Drowned and the Saved, that summarizes 40 years of researches and reflections, is one of the key books of the 20th century. A book that should be delivered to every citizen who reaches adulthood, along with a copy of the Constitution, to furnish him o her with a compass with which to navigate the world.

Levi is not an anthropologist of the exceptional, of the extreme-case, of the devilish. He is concerned with the disturbing normality of the human being, of his promptness to be manipulated, indoctrinated, forged and then thrown against another man. Levi works on the man as is. He knows his limitations and weaknesses, but does not make them the object of a moralistic condemnation. He does not forget and does not simplify. He recognizes in the human being the inability to suffer everybody’s pain, but he insists on the importance of not returning the blow, of not entering the spiral of revenge that degrades the victim to the same level as its oppressor. He reaffirms the idea that often it is the worst who survive, the most sel sh, the most violent, insensitive, the collaborators of the “grey zone,” the spies. That the Lager can be described only by those who lived it completely. He dis- mantles and remounts the mechanisms of memory to denounce their weak- ness. He feels that he is never impartial enough, not even when he studies the justi cations invented by Eichman and Hoess, the Auschwitz commander who had invented the gas chambers.

Human memory is a defective instrument. Memories are not engraved in stone. They tend to change and vanish under the weight of trauma, the interference of other memories, repressions, and denial. The memory of the victims removes the most profound wounds and concentrates on the moments of respite and on funny episodes.

A chemist, Levi indefatigably continued to distinguish the elements, weigh them, and analyze their properties. For him knowledge passes through the hands, the nose, and the senses. He does not have the ambition to arrive at the absolute root of knowledge. He only wants to go from one level to another in an attempt to understand more than before.

He refuses overall interpretations and the shortcuts of ideology and escapes the temptation to ascribe facts to an assumed nature of the Germans. He knows well that he cannot attain the reality and the truth: ”I know that I reconstructed a segment, a small segment of reality. In an industrial laboratory this is a great victory”.

The message of Primo Levi was never cathartic, reconciling, or reassuring. Levi does not seek paci cation, he is not a positivist who wants to re-establish the violated order of the world. Through literary strategies, often subtle and dis- simulated, he faced the tensions and contradictions of the 20th century but at the same time claimed an intellectual flexibility that does not fear contradictions, but in fact accepts them as a necessary ingredient of life.

Levi enacted short-circuits between claims to order and transgressive curiosities, he imagined the creation of new hybrids and did not subtract himself from the risk of the monstrous. As he himself claimed, his scientific mindset was equally attracted to the absurdity and the harmony of nature, which he enjoyed subverting.

Levi’s passion for hybridity is well known. He seeks clarity not through magnifying lenses or a strenuous search of nuances, but through the clash and a spark between the opposite poles of the oxymoron. In a superb essay, Pier Vincenzo Mengaldo showed that the oxymoron is key to understanding Levi’s attitude toward the spectacle of a reality that is at once fascinating and sinister. His multiple oxymorons (for instance, “shaken, skeptical, and moved”) represents the highest homage that Levi’s rationality paid to the complexity, the chaos, the ambivalence that characterize a great part of reality.

Levi teaches us diffidence toward all that seems easy, immediate, understandable. His work is not archeology but an ever open laboratory overlook- ing the future. Like his friend Calvino, Levi thinks that from easiness can come only disaster. He is used to moving in a hostile environment. He knows that matter is ambiguous and is a traitor. The universe is possessed by a ferocious and permanent instability. The essential components of matter are governed  by asymmetry: the topic of his doctoral dissertation returns obsessively in his last writings.

Today more than ever we must cultivate discomfort and awareness. The game stays open, the laboratory can not afford to close. To defend the little that is left of the human being we must continue to write our story over and over, go after new documents, consider new evidence, organize it according to new interpretative models. Italo Calvino said that a classic is a book that never stop saying what it has to say. Well, our under- standing of that contemporary classic embodied by Primo Levi has just begun.

In this rare New York appearance, Ernesto Ferrero, longtime editor of Levi’s work, offers new insight into Levi’s intellectual and moral concerns. “Is this a man? The German, the good…