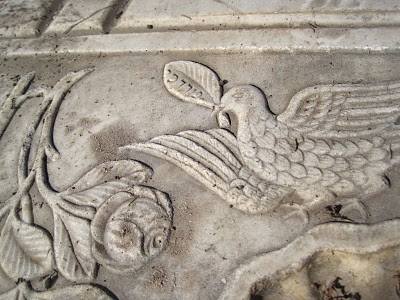 Edoth. The Jews of the Mediterranean and Middle East. Lebanese, Syrian, Egyptian, Libyan, Turks and Iranian

The Center of Contemporary Jewish Documentation in Milan initiated two projects dedicated to the Jews of the Mediterranean the Near East who, in the second half of the 20th century, emigrated from Arab countries to Europe. The projects, “Edoth. The Jews of the Mediterranean and Middle East. Lebanese, Syrian, Egyptian, Libyan, Turks and Iranian,” and “Mapping Living Memories: The Jewish Diaspora from Libya across Europe and the Mediterranean” are funded by the European Sources Material della Rothschild Foundation Europe.
Both projects have as their ultimate goal the knowledge of the history, culture, customs, social composition of the Jewish communities of the Mediterranean basin and the Near East, as well as the story of their migration through the collection of testimonies and life stories.
On December 20, 2013 CDEC presents a seminar dedicated to the Jews of Libya. The construction of memory and narratives of the past and the exile of this community will be considered in relation to the broader historical context of the period and the events that have impacted the regions of North Africa.

The meeting is open to the public subject to availability of space. Fondazione CDEC via Eupili 8 in Milan starting at 10.30 am.
Additional information: www.cdec.it

Rhodes: Our Piece of the Earth

Seventy years ago, on July 23, 1944, Jewish life on this Island of roses came to an end. Today we convene here in Kahal Shalom to mourn the interrupted and…