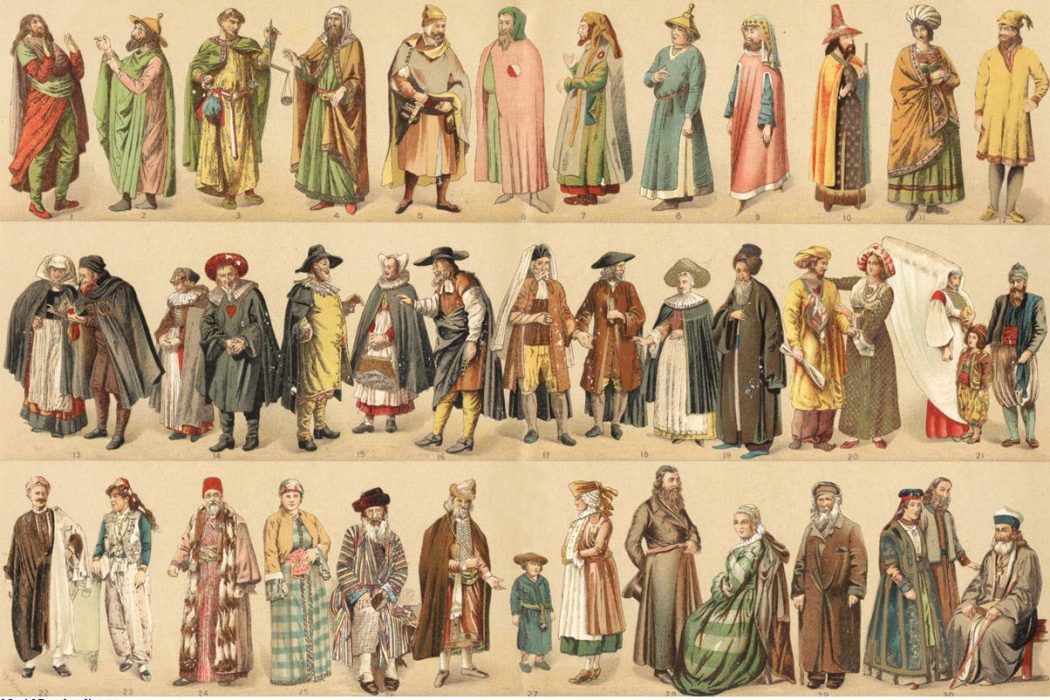 Giuseppe Veltri, Renaissance Philosophy in Jewish Garb. Foundations and Challenges in Judaism on the Eve of Modernity, Brill Academic Publishers, 2008

Giuseppe Veltri
Giuseppe Veltri, is Professor of Jewish Studies at the University of Halle-Wittenberg and Director of the Zunz Centre (Halle). He has published widely in the subjects of hermeneutics and philosophy including Magie und Halakha (1997), Gegenwart der Tradition (2002), Cultural Intermediaries (2004 with D. Ruderman); Libraries, Translation and “Canonic texts” (2006); The Jewish Body (2008, with M. Diemling). 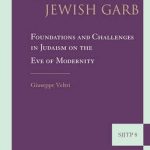 Based on several years of research on Jewish intellectual life in the Renaissance, this book tries to distinguish the coordinates of “modernity” as premises of Jewish philosophy, and vice versa.
In the first part, it is concerned with the foundations of Jewish philosophy, its nature as philosophical science and as wisdom. The second part is devoted to certain elements and challenges of the humanist and Renaissance period as reflected in Judaism: historical consciousness and the sciences, utopian tradition, the legal status of the Jews in Christian political tradition and in Jewish political thought, aesthetic concepts of the body and conversion.